The Odesa regional military administration confirmed that the ship received very serious damage from a strike by Ukrainian missiles on the evening of April 13.

“They confirmed that the Moskva missile cruiser went exactly where our border guards sent it on Snake Island! The Neptune missiles guarding the Black Sea inflicted very serious damage on the Russian ship. Glory to Ukraine!" press service of the Odesa military administration.

According to unconfirmed reports circulating in the Russian media, the ship was hit by Ukrainian Javelins. However, it is not. The attack on Moskva was made from Neptune missiles.

We remind you that Russia has officially confirmed the fire and detonation of ammunition on the cruiser Moskva. 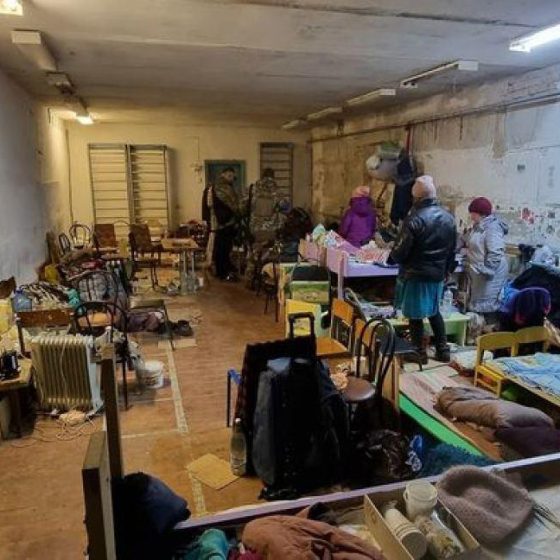 The remnants of the Russian “army” throw hostages and loot in Ukrainian homes and, under pressure from the Armed Forces of Ukraine, leave the Chernihiv region 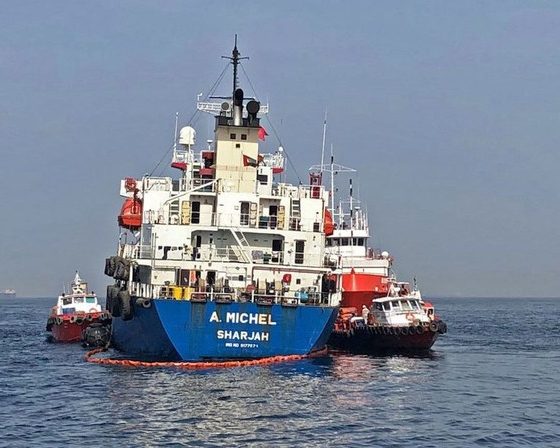