Request a call
GTInvest»Blog»Russians Blew Up an Oil Refinery

Russians Blew Up an Oil Refinery

16 April. Russia sent its bombs to the Ukrainian plant in the Luhansk region

Russia's war is failing on all fronts. Therefore, the Kremlin decided to concentrate its power in the east of Ukraine. Killing the civilian population, Russia plans to gain a foothold in the east and, from there, go to Kyiv.

According to the Lugansk regional military administration Serhii Haidai, Russia blew up an oil refinery in Lysychansk. There was no oil there, the oil sludge caught fire. The flame spread to 5 km from the point of impact.

Serhii Haidai also predicts that as soon as the rains end in the east, Russian troops will resume their attempts to breakthrough in the Donetsk-Luhansk direction. 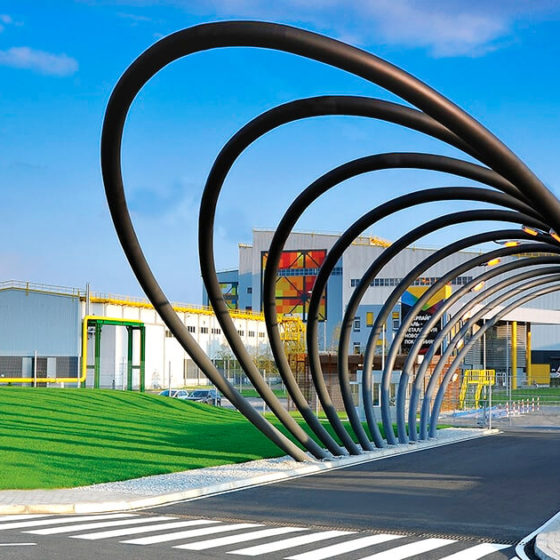 Metallurgy of the New Generation 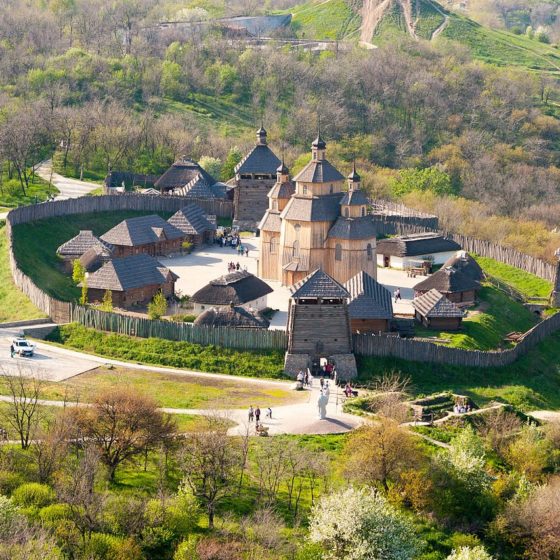