Russian spies and 2 bombers were intercepted in several countries

On October 18, 2 Russian-owned bombers were spotted near Alaska. The North American air and space defence command reported that the aircraft Tu-95 had detected an air defence system. The Russian crew did not get into space in the USA or Canada. But the American air force raised fighters in the air to repel the impact in case of an attack. It is also noted that Russian aircraft did not carry weapons. This is already 4 cases from the beginning of autumn.

Same in Europe. The Barents Observer reports that 4 Russian citizens were caught in Norway. The suspect persons came from Finland and introduced themselves as tourists. "Tourists" had cameras and were detained after taking photographs of oil and production plants and several military objects. At the moment, the investigation is underway.

"Last week, the police stopped a car with people taking pictures of objects whose photography is prohibited," the newspaper reported.

Bellingcat also reported the case in Italy. In Naples, the Russian spy Olha Kolobova (or, as she called herself, Maria Adela Kufeldt Rivera) was exposed. The woman travelled the world for more than 10 years with a Russian passport and colourful history. According to legend, she is the daughter of a Peruvian woman and a German man who left her with her mother. Once she went with her mother to the Olympics in the USSR and remained there in the care of some relatives. This is how she explained her Russian passport. The purpose of the spy was to obtain NATO data. To this end, she opened a jewellery boutique, led a secular life, and later became the secretary of a charitable organization attended by politicians and NATO officers. The investigation results by The Insider, Bellingcat, Der Spiegel, and La Repubblica indicate that the Russian brand was Serein SRL. As it turned out, all the jewellery was bought in China and did not represent anything of value. The fraudster also asked the editor of Cosmopolitan to introduce her to lords or British politicians. But there was no further talk. So she took advantage of the charity and was able to enter the homes of NATO officers. An independent investigation has not yet determined whether Maria Adela had access to the NATO base and that she has handed over to the Kremlin. However, Korobova has already left the "native city" and has returned to Moscow.

British intelligence believes the aggressor country's specialists are poorly trained, so more than 400 spies have already been caught. Russia has lost 50% of its intelligence skills. 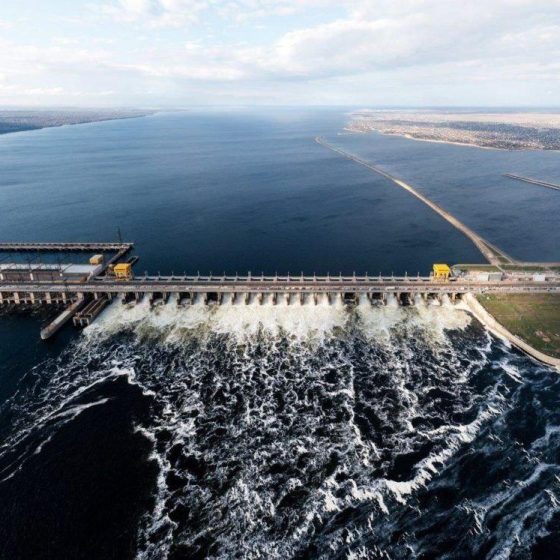 Edition of Ukrainian Roman in Germany and USA 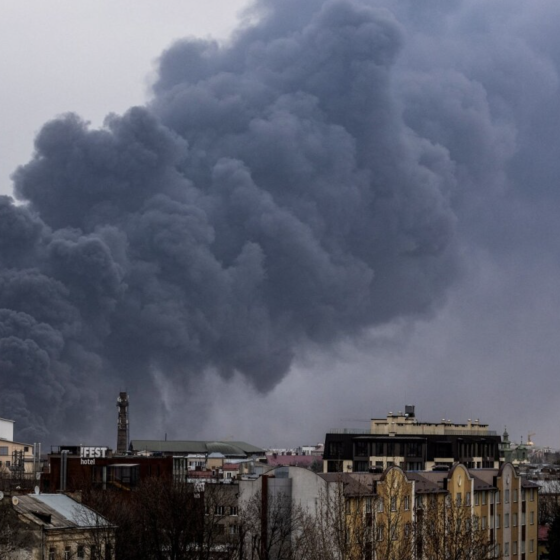 On April 18, the Russians fired 5 rockets into the city of Lviv, western Ukraine. 6 dead and a child among the injured