Request a call
GTInvest»Blog»Satellites Army of Ukraine: Ideas and Plans for the Space Sector

This low should be put to the vote by the deputies shortly. If voted on during the first reading, the Ukrainian space industry will start to create an "army" of orbiters. The project of the Ukrainian space program envisages the creation of new vehicles. The project states that new satellites will be launched in orbit between 2022 and 2025. The machines will be designed for the remote study of the Earth. The scientific development of Ukraine will make it possible to study natural resources and improve the solution of problems in meteorology. The number of flying machines will reach 8.

It is worth noting that these plans are ambitious. Because in three years, the country wants to do what it has done in the last 30 years. The Ukrainian space industry launched exactly 8 satellites during independence. But now, the industry has government and mentor/" rel="dofollow">mentorship support to reduce production time by a factor of 10. Scientists note that a large army of extraterrestrial computers will be created if the country succeeds.

Already now, the main design bureau of Ukraine, Yuzhnoye, has started to develop a new project. The new development is a reconnaissance satellite. Small microsatellites will be placed on the platform. They will not weigh more than 30 kg. The payload will be 25 kg. It was reported in the Yuzhnoye press center. 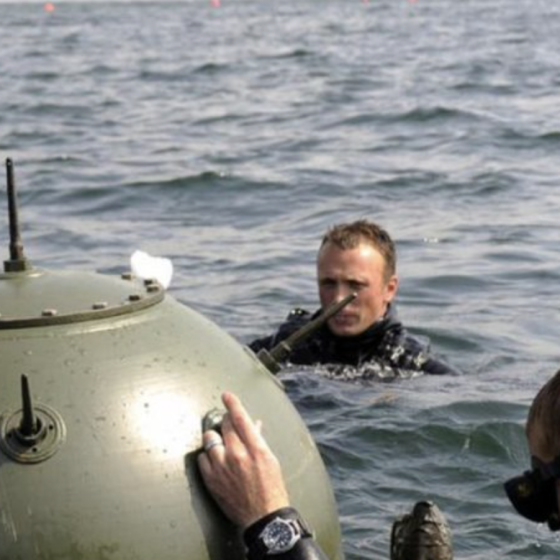 Great Britain Is to Help Demining the Black Sea 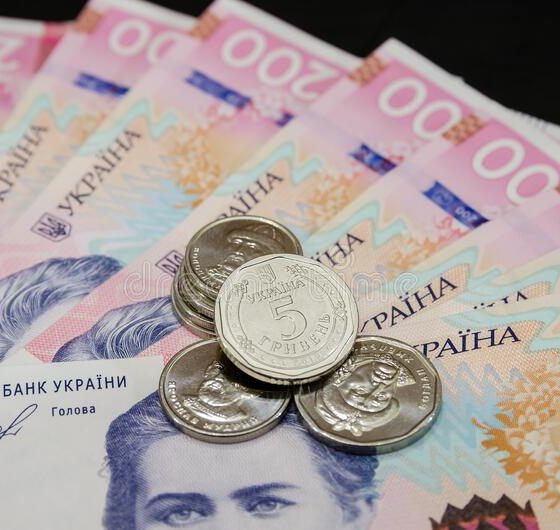