Against the background of the partial embargo on Russian oil, the need for an alternative source of energy has increased. Saudi Arabia had previously refused to increase production because there was no fuel shortage in the State's view, and the spare capacity should be in reserve. The situation did not change even the increase in the oil price to $120 per barrel. By the way, this is the highest price in the last 10 years. However, after a productive collaboration with the United States presidential administration, the government decided to reconsider its decision.

"Saudi Arabia is aware of the risks and that losing control over oil prices is not in its interest," informant for Financial Times.

There will be an OPEC+ meeting today, which may announce an increase in oil production in both Saudi Arabia and the UAE. The mining plan will also be revised, and the planned expansion may be postponed from September to July-August. 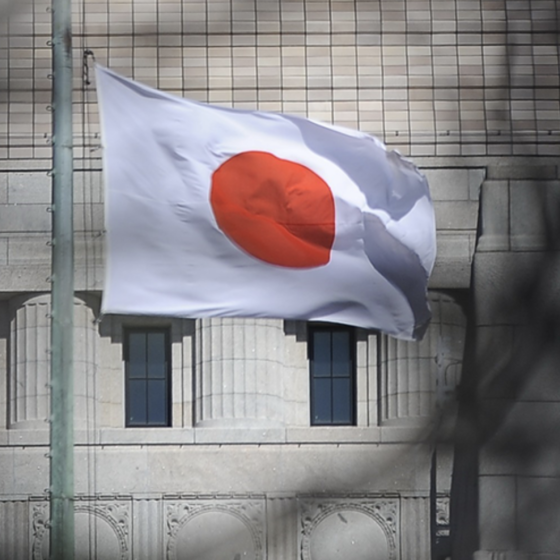 Sanctions against banks, an embargo on import from sanctioned countries, a ban on exports of strategic goods and technological innovations 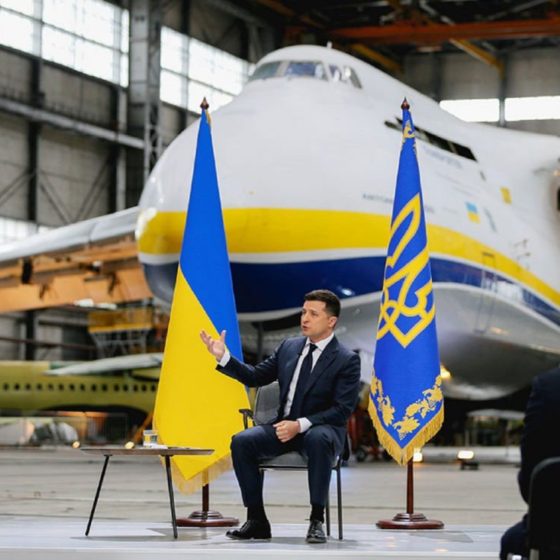 JSC “Ukrainian National Airlines” registered its debut issue of shares in the amount of U$18.3 million with the National commission for securities and stock market