The whole world will learn about the youngest Ukrainian scientists. The initiative of the Small Academy of Sciences with the support of the ministry of education and science and the embassy of Ukraine in the United States will allow high school students to send their experiments to participate in the ISS Mission 16 program. The agreement on Ukraine’s participation in it was signed on September 30 in Washington.

Serhyy Shkarlet, the minister of education and science, expressed pride in the fact that young Ukrainian scientists have an opportunity to implement their innovative ideas at the international level.

“I wish our researchers impressive and breakthrough discoveries in space,” he stated.

According to the agreement, this year is the first time Ukraine will take part in the American program for the development of STEM (science, technology, engineering, and mathematics) education. The students' works will be sent to the ISS and will be tested there, moreover, the participants themselves will see the launch of the Falcon 9 rocket.

As a result of a two-stage competitive selection, two teams will be able to send their experiments to the space station, where they will be conducted by astronauts.

The launch will take place on the SpaceX Dragon spacecraft on top of the Falcon 9 rocket. The winning teams’ participants will be able to watch the rocket take off at NASA's historic site 39A of the Kennedy Space Center.

Children’s teams will get access to mini-laboratories and will have an opportunity to offer ideas for research while in microgravity in the orbit of our planet. The teachers of the young researchers will receive professional training from program experts in Washington.

Vlada Zhabrovets
You will be interested
Economy Government International integration 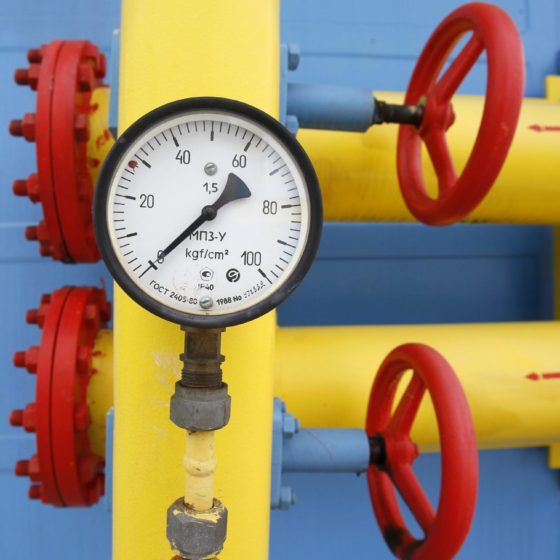 Poland to Help Ukraine to Diversify Sources of Gas Supplies

Poland plans to become independent from Gazprom soon. The country can help Ukraine in this as well, Polish Ambassador to Ukraine Bartosz Cichocki said in an interview with Glavcom resource 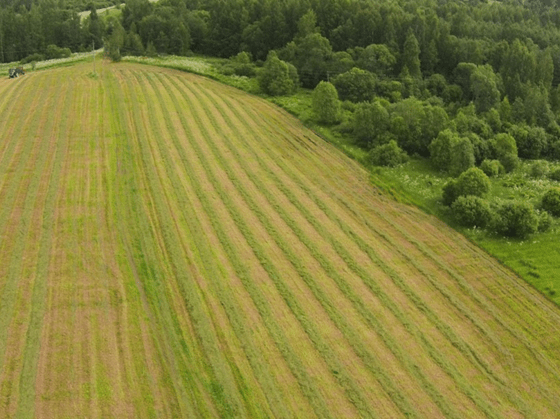 A New Window of Investment Opportunities

At the end of March 2021, the Parliament of Ukraine lifted the ban on the sale of agricultural land, which had been in effect in Ukraine since 2001. What has changed and which opportunities reform brings