On August 23, an international consultation platform on the de-occupation and return of Crimea was launched

The second summit of the annual platform started today to put the Crimean issue on the international agenda. In 2022, the Crimean Platform is being held online, but Andrzej Duda, a friend and brother of Ukraine, came to Kyiv in person. According to the foreign minister of Ukraine, Dmytro Kuleba, the summit is hosting participants from 60 countries and international organizations.

The main points of the summit as of now

Andrzej Duda called for the dismantling of the Nord Stream-2 project.

Justin Trudeau announced a package of sanctions against the Kremlin, individuals and legal entities supporting the war against Ukraine. The PM also stressed that his state would continue to support Ukraine financially.

Jens Stoltenberg said that NATO will continue to support Ukraine, help it switch to Alliance standards, and will also do everything possible to strengthen military support.

We remind you that if the invaders blow up the Zaporizhzhia nuclear power plant, the NATO countries will automatically oppose Russia. 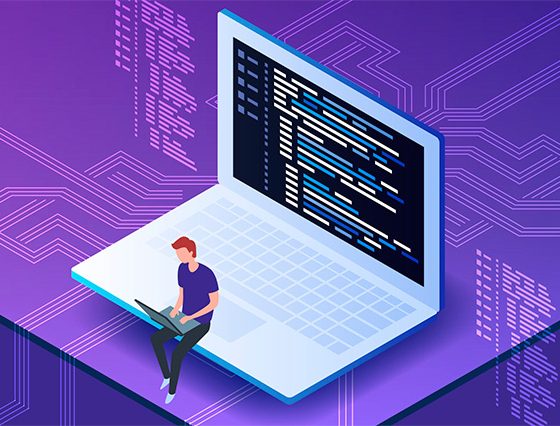 Launch of Diia City and prospects

With the launch of Diia City, IT revenues could grow from $6 billion to $16.5-17 billion 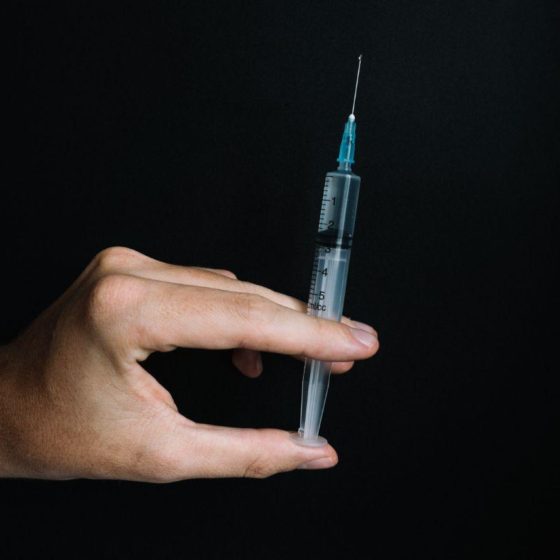 $150 Million Against the Coronavirus in Ukraine