In the first 24 hours of the war, the Russian occupiers launched devastating attacks on a small island in the Black Sea. They later captured Ukrainian soldiers and now control both the island and people’s lives.

The picture taken by Maxar Technologies became the first after the attack. The image shows the Russian ship and damage to the shore of the island. 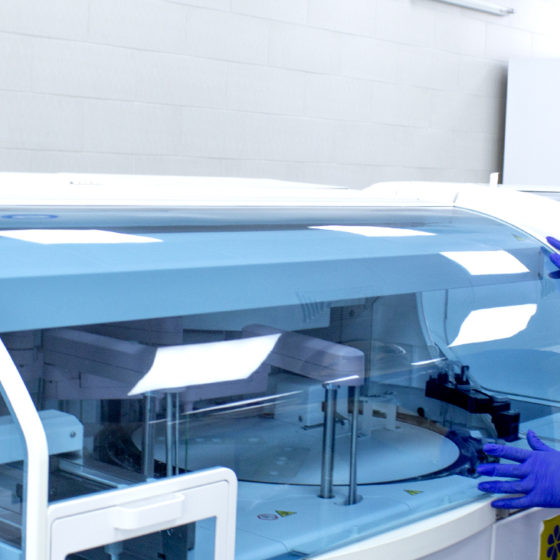 “Sinevo” Launches a New Laboratory in Kharkiv for €500 thousand 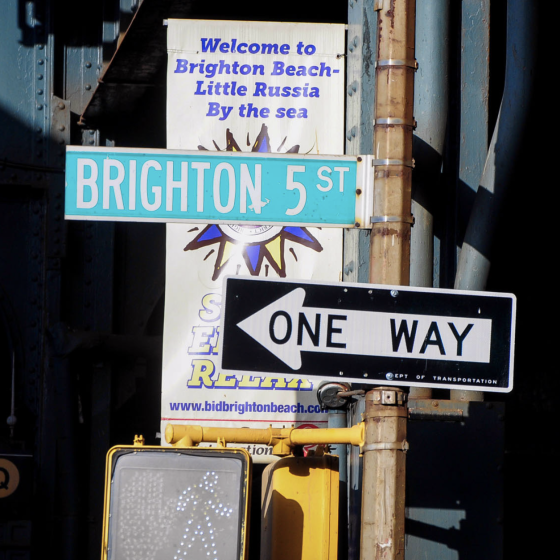 The New York authorities passed a bill to rename several streets and districts. In particular, the Russian-speaking Brighton Beach will turn into Ukrainian Way