Shelling of a Convoy of Evacuees in Zaporizhzhia

Zaporizhzhia became a temporary destination for Ukrainians who fled Mariupol. Liuli, arriving in Zaporizhzhia, stay there or continue their way further from the war.

On 15 March, during the evacuation, the occupiers opened fire on a convoy of cars. The Ukrainians were injured. A 5-year-old boy is badly injured and doctors are trying to help him.

While doctors are fighting for the life of the child, the occupiers opened fire on a column in Kyiv. Two policemen are already known to have died. 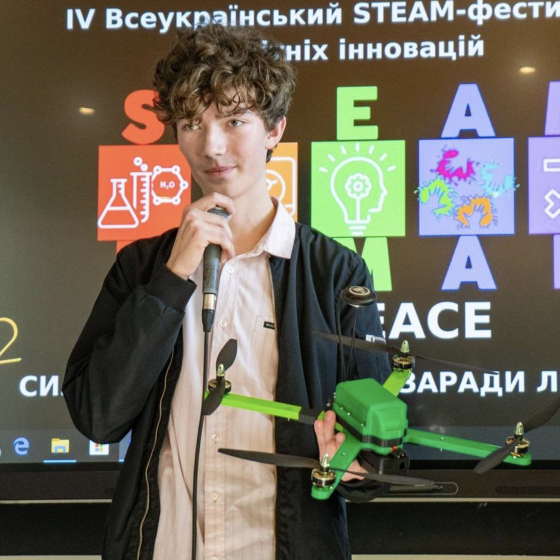 Yurii Tumyr developed, and 3D printed the quadrocopter for the Armed Forces of Ukraine 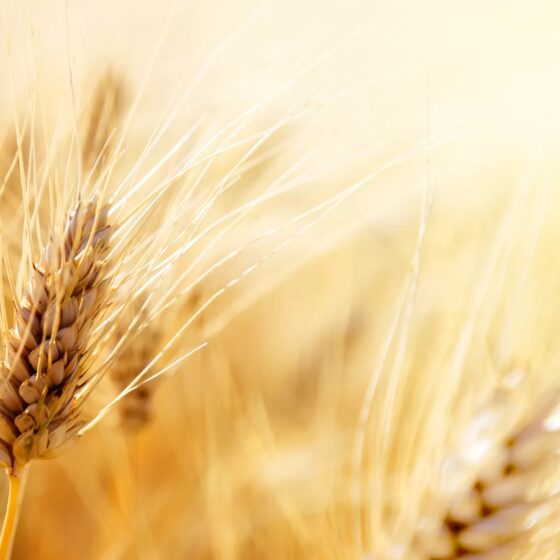 The rye export grown 70 times compared to the last year