Soon We’ll Watch the Escape of the Occupiers From Kherson

Next week, the Ukrainian Armed Forces may liberate Kherson and the right side of the Dnipro from the Russian army

This suggestion was published by the Financial Times. The publication is based on the counter-offensive actions of the Ukrainian army and statements of the occupiers. The armed forces of Ukraine have already managed to liberate more than 50 settlements — 1.170 km2. The advance of the military is not stopping. Against this background, the Russian "authorities" in the Kherson region began calling for people to evacuate to the territory of the Russian Federation. On the "temporary shelter in the territory of the Russian Federation", said Russian puppet Kyryll Stremousov and an accomplice of the Kremlin Vladimir Saldo.

Recall that the Russian invaders forbid people to leave the occupied territory, as well as organize forced deportation, including children.

The Financial Times also refers to experts and analysts, reporting that the occupiers are already preparing for a decisive battle and strengthening their positions. However, the Ukrainian breakthrough and rapid movement had a destructive effect on the "second army of the world".

"Ukrainian forces broke through the front line in Kherson at the beginning of the month, as the Russian Ministry of defence recognized then, which was the greatest advance of Ukraine in the south since the beginning of the full-scale invasion of Moscow in February. Since then, Kyiv has conquered a significant territory west of the Dnipro," journalists reported. 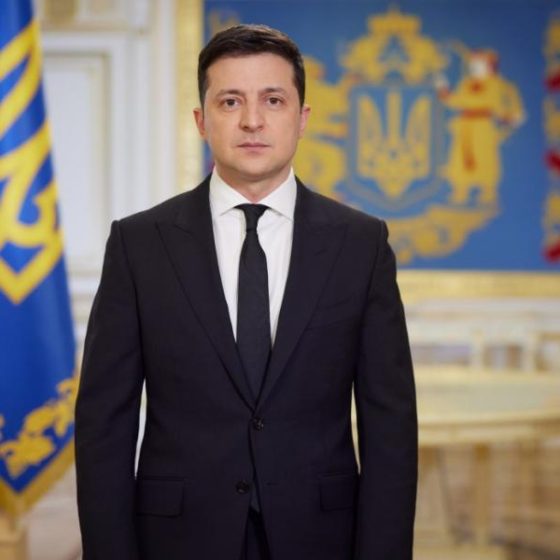 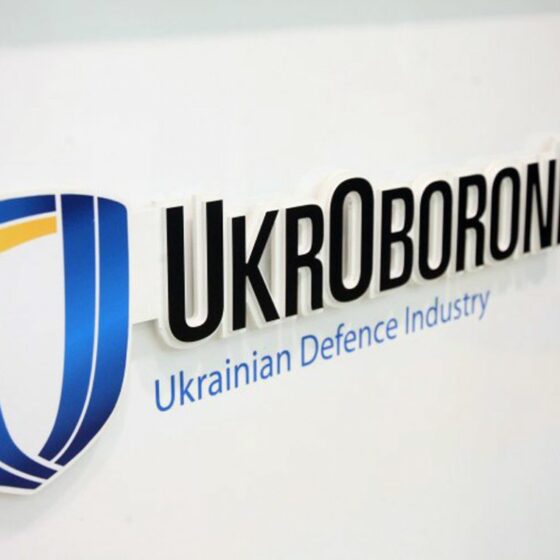 “Ukroboronprom” during the visit of the Ukrainian delegation to the United States signed a number of contracts totaling $2,5 billion