On January 3, a satellite developed by Ukrainian scientists will be launched from cape Canaveral into orbit

On the occasion of the 30th anniversary of Ukraine's independence, scientists from the Kyiv polytechnic institute named after Ihor Sikorsky have developed the PolyITAN-HP-30 nanosatellite for budgetary funds. As part of its functions, the satellite will help test heat pipes as a means of thermal stabilization of spacecraft.

SpaceX's Falcon-9 launch vehicle will launch the PolyITAN-HP-30 into orbit on January 3rd at cape Canaveral, USA. You can watch the online broadcast on the YouTube channel of the Sikorsky Kyiv polytechnic institute at 4 pm Kyiv time.

Sponsors carried out delivery of the satellite from Boeing Ukraine, and logistics and export were handled by the State Space Agency of Ukraine. Our European partner also made a huge contribution to this event: the Delft company from the Dutch technical university covered the cost of putting a Ukrainian satellite into space.

Olha Povaliaieva
You will be interested
Business in Ukraine Economy Legislation 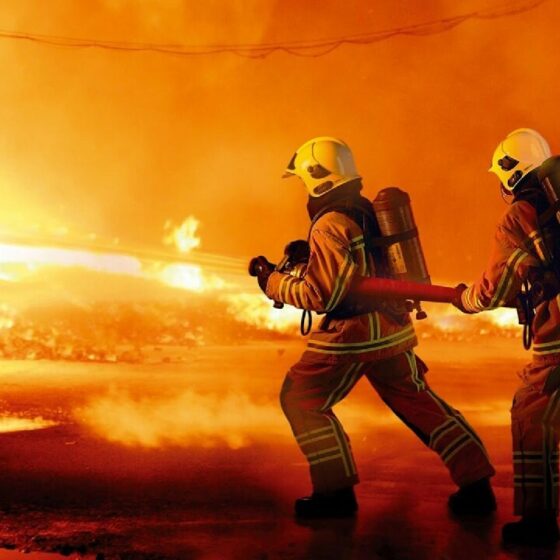 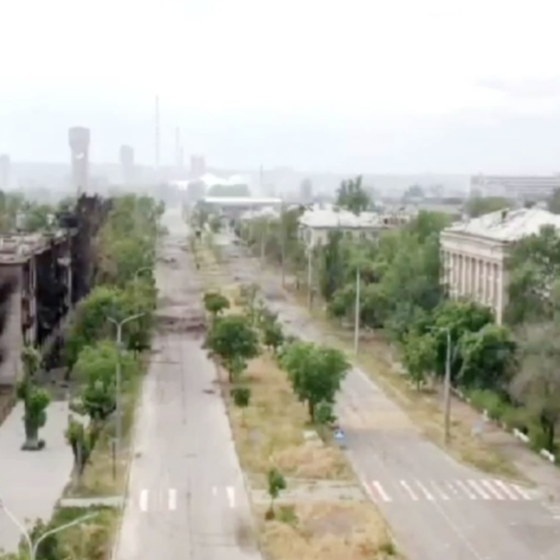 ISW: Russian Army on the Threshold of Suspending the Offensive