Request a call
GTInvest»Blog»STAND WITH UKRAINE

25 European cities were expected to participate in the action to support the EU countries STAND WITH UKRAINE. And took almost 3 times more worldwide

On February 18-20, at the initiative of the head of the Austrian NGO Unlimited Democracy Anna Pattermann, a campaign of solidarity and support for Ukraine STAND WITH UKRAINE was held.

"Rallies as part of the global campaign "European Day of Solidarity: STAND WITH UKRAINE" in support of Ukraine, its independence and sovereignty will be held from February 18 to 20, most of them on Saturday. In general, the anthem of Ukraine will be heard, and the national flag will fly in 25 European cities - from London to Lisbon. Our simultaneous performance will show the whole world that Ukraine is an important part of Europe."

Hundreds of residents of Warsaw and Poznań went to peaceful demonstrations to express their position on the events in Ukraine, and therefore - all of Europe. "We want Ukraine to be a democratic, peaceful state, and we want peace not only in Ukraine, but throughout Europe, because the war in Ukraine is a war in all of Europe," says one of the protesters. Shimon Golovnya, head of the Poland 2050 party, also took part in supporting Ukraine in Warsaw: “There are not only Ukrainians here, but also Russians, representatives of the beautiful Russian nation, who know what war is and understand perfectly well that this imperialism is the thinking that Russian President Vladimir Putin is demonstrating today is inhumane."

On February 22, on Wenceslas Square in Prague, hundreds of ordinary Czechs and some members of the government came out to stand with Ukraine. “Today, the Ukrainian flag has been hoisted in almost every Czech city. It is important for us, Ukrainians, to feel that we are not ourselves. Thank you for being with us... We don't want to live in Russia, we want to be part of a democratic Europe,” said Ukrainian Ambassador to the Czech Republic Yevhen Perebiynis. Particularly touching moments were the chanting of the crowd: “You are not alone!”. STAND WITH UKRAINE also took place in other cities of the Czech Republic. The Government of the Czech Republic, in solidarity with its people and the people of Ukraine, also actively demonstrates its support for our country: they wear yellow and blue symbols on their clothes, our flag is fluttering on many houses and office buildings, in particular, on the Ministry of Foreign Affairs of the Czech Republic. The Association of Professional Theaters of the Czech Republic called on all private, state and cultural institutions to fly Ukrainian flags.

The Ukrainian community in Madrid, Spain, also united in one action people who wish to support Ukraine. "We ask you to express support for Ukraine not only in words, but also in actions," said a participant in the action.

The Swedish Society for Peace and Arbitration, a non-governmental organization working in the field of disarmament and democratization, organized a support action in Stockholm. Civilians took to the square with almost identical flags of Ukraine and Sweden, and showed Ukrainians and the world community their solidarity with the position of Ukraine's inviolability and integrity.

On January 31, at Niagara Falls, Canadians and representatives of the Ukrainian diaspora in Canada held a rally in support of our state. And already on February 6, in Toronto, the Congress of Ukrainians in Canada, supported by the government of Canada, also brought the STAND WITH UKRAINE march to the street. Canada, like many other countries, strongly and unequivocally supports Ukraine. On the basis of the Congress, a specialized STAND WITH UKRAINE committee was created, which is responsible for organizing events in support of Ukraine. In total, Canada held actions in support of Ukraine in 13 cities.

On February 20 in Washington, hundreds of Americans, Ukrainians, citizens of other countries, diplomats and other representatives of the world of politics gathered in support of Ukraine at the Lincoln Memorial. Participants proclaimed "Putin - out!" and advocated US involvement in supporting Ukraine.

Australia has gathered several hundred civilians and government representatives to stand together for Ukraine. “Great to see a big turnout for the #StandWithUkraine rally in Sydney. Thankful to those who came to support Ukraine’s sovereignty: Alex Hawke representing the Australian Parliament, consular representatives of Ukraine’s allies &the leaders of the Ukrainian Australian community,” a professor at the University of Sydney tweeted.

February 19 - Paris, Georgia and London. The French and the British took to the march in support of Ukraine and solidarity with us in this difficult time. Our EU friends carried the flags of Ukraine and their countries. French posters had the inscriptions “Paix en Ukraine! Paix Ukrainienne” Des armes pour Kiev!”, posters “Georgians stand with Ukraine” were flying around in Georgia.

GT Invest, located in the heart of Ukraine, thanks every person in Ukraine who is on the square of his capital or every second in the soul of STAND WITH UKRAINE. 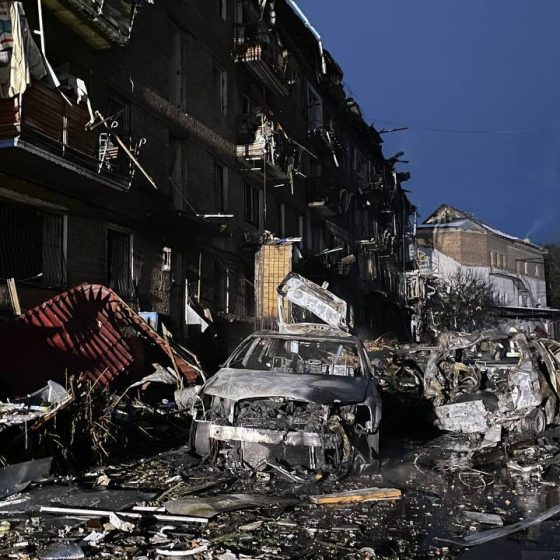 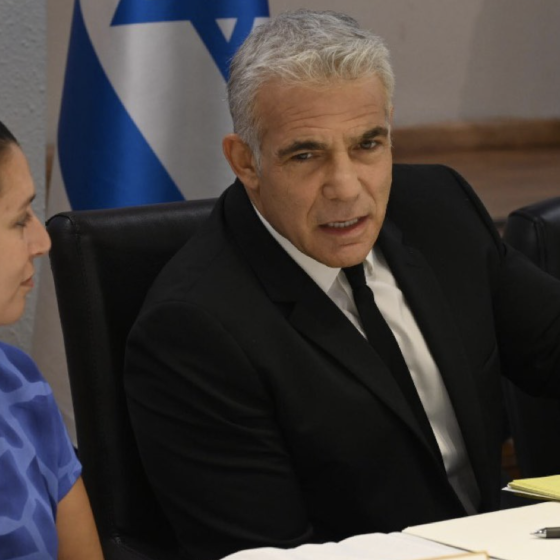 On September 1, Volodymyr Zelenskyy and Yair Lapid had a conversation about Israel’s sanctions against Russian aggression