"ZibraAI" creates and develops technology for game developers that allows them to work more efficiently with 3D using machine learning and artificial intelligence.

At the moment there are 17 people in the project, including 5 ML engineers and 4 3D engineers. Of course, we are looking for new employees.

What a startup is about?

We have created technology for game developers to work more efficiently with 3D. Our tools allow you to simulate the physics of any particle - for example, water or fire. We do this in a few clicks, and besides, the particles can interact interactively with any object and character. That is, as an example, water will change under the influence of gravity or react in a natural way when a ball is thrown at it.

A little later, we will present a product for the neural semi-automatic creation of 3D assets and characters based on the input from the developer in the form of text, 2D image, sketch, or photograph. This will allow artists to semi-automate the process of developing 3D objects (as the most labor-intensive part) and accelerate prototyping of characters and game content, which will significantly reduce the cost and development time of the game.

What is the monetization model?

These will be B2B sales. The basic part of the functionality will be available free of charge for use by gaming companies. More functionality can be purchased with a monthly subscription model. We are also open to customizing our solutions for the needs of large companies.

How long did it take for the MVP? What mistakes have you made?

It took about 6 months to create the main technology, and we spent the same amount on MVP. The main mistake was to outsource some of the work for the MVP. The main problem was that it was impossible to outsource something that no one else had done before. This resulted in a very large sum and wasted time. All functionality had to be completely rewritten on our own.

How do you rate the market for your product?

First of all, when evaluating the market, we started from the size of the game development industry. Today it is more than 50 years old and has recently been demonstrating exponential growth in terms of capitalization, along with the growth of IT technologies in general.

The main problem with this market is that now the winner is the one who has the resources to produce content. That is serial games. And companies that can't afford to spend millions on content and research automatically lose out in this competition.

Development (even for large companies) from release to release is more and more stretched. The industry is already waiting for a new player to come and change these rules - change the pipeline. The most important thing is that we already have the technology itself, and now we are doing everything to package it and turn it into this player. 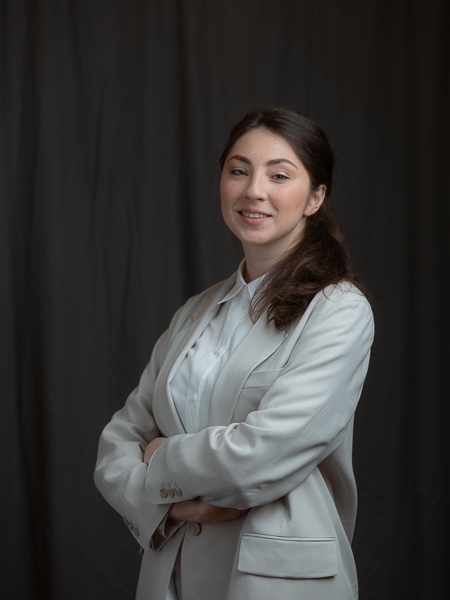 Anastasiia Lieberman
You will be interested
Business in Ukraine Investments Legislation 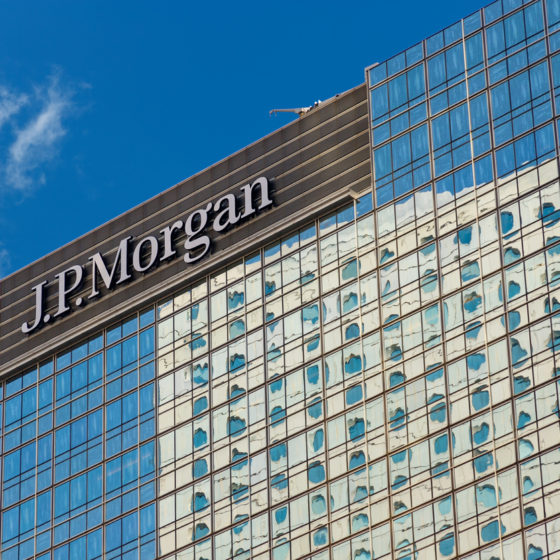 The good performance of the last quarter of 2020 proves an increase in the volume of Ukrainian exports, growth of retail trade and a surge of investments of about 30% 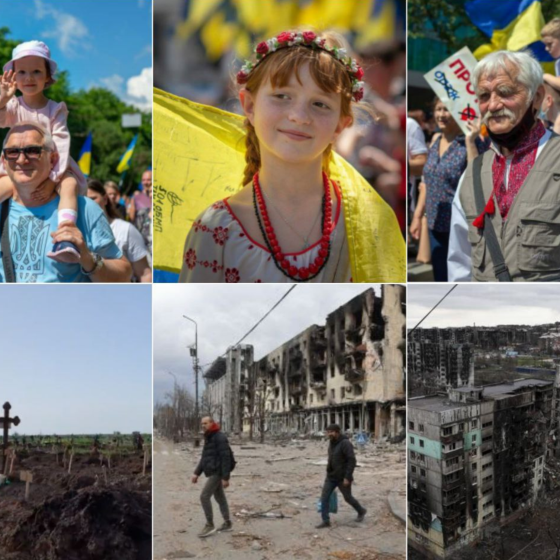