On June 15, the cabinet of ministers of Ukraine published a universal form for fixing damage to housing space and premises of citizens of Ukraine. After fixing the damage, the Ukrainians will receive a digital conclusion. The process of rebuilding or replacing housing space will take place with confiscated Russian funds that other countries will transfer to Ukraine.

"Previously, such a certificate was drawn up in an arbitrary form. Now every citizen whose housing was damaged or destroyed will have a digital document confirming their damage. With this decision, we also lay the foundation for the future register of damaged property," prime minister of Ukraine Denys Shmyhal.

A special commission for damage audit and regional commissions have also been created, the task of which will be to develop digital damage reports in Diia. Further, the Ministry of development of communities and territories will develop a unified settlement estimate of the cost of damage to housing.

"The government is waiting for the adoption of the law in order to start working on the reimbursement process. Now this project is under consideration in the Verkhovna Rada. I am sure that people's deputies will support such an important decision for the country shortly," Denys Shmyhal.

The head of parliament announced the creation of a group of specialists and lawyers who deal with the transfer of confiscated Russian funds for the restoration of Ukraine. 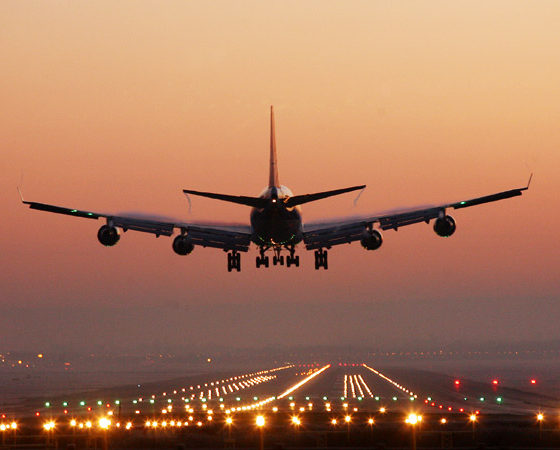 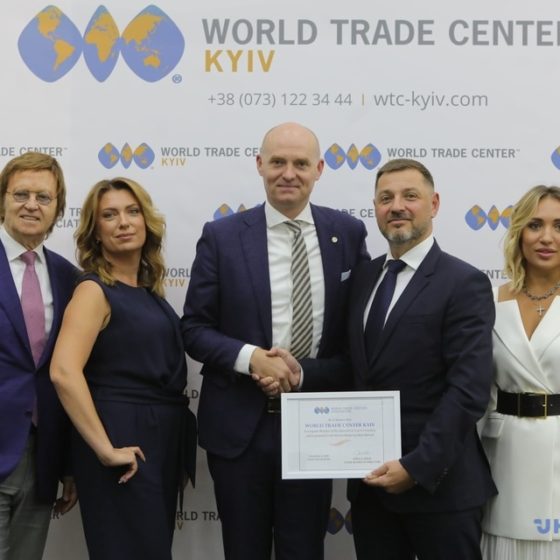