Status of the Manufacturing Visa-Waiver Regime in Ukraine 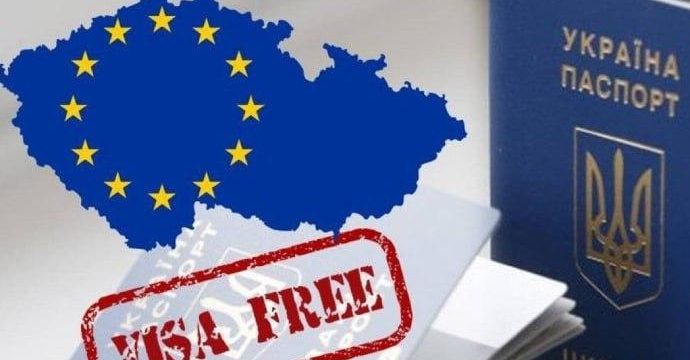 Deputy prime minister of Ukraine for European Unification, Olha Stefanishyna, tells what will happen with the agreement on an industrial visa-waiver regime in 2022

In 2020, a new industrial visa with the European Community was introduced. Every year, the government now shares its results and plans for next year in terms of signing the contract. The Ukrainian authorities are confident that such a treaty will promote the development of the domestic industry.

"We are working on it and going to fulfill the parameters and requirements that are necessary to be able to transport goods, works and services freely to the territory of the European Union," prime minister of Ukraine Denys Shmyhal said at a press conference.

On January 4, 2022, Olha Stefanishyna confirmed the prime minister's words. According to the formal announcement, the last changes required by the agreement will be completed this summer. After that, the Ukrainian government will be able to initiate negotiations again.

"Benchmarks of success that I would have set for 2022 were the beginning of formal negotiations. They can be speedy if a political consensus can be built in the European Commission on this agreement," said the deputy prime minister.

Olha Stefanishyna does not speak of the complete agreement and signature of the agreement. However, the official state representative was able to name the industries, who will be the first to see the "green light" in Europe. Pressurized machines and equipment and low-voltage equipment will be among the first to join the industrial vacuum. 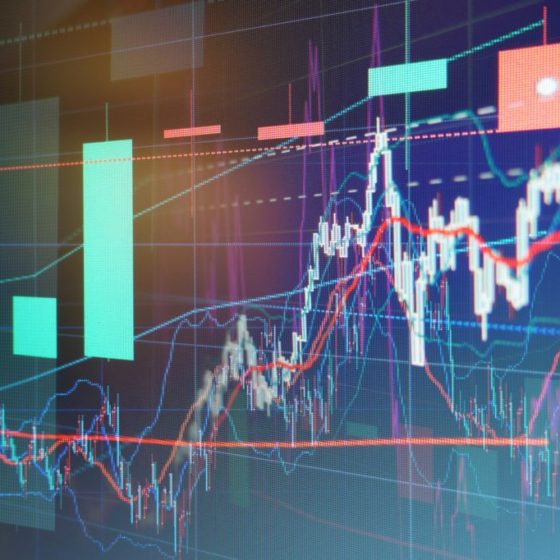 The National Securities and Exchange Commission has admitted more than 15 international companies to circulation, including “the Bank of America”, “Google”, “Amazon”, etc 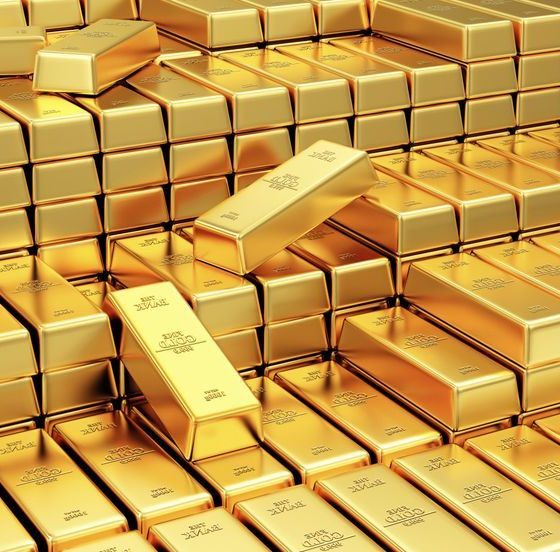