The Russian Federation made conditions in Ukraine that are unsuitable for the normal cultivation of fields and harvesting. Parts of the fields are occupied, while others are burned or subjected to constant bombardment by the occupiers. But Ukrainians are actively working on the cathedral and new crops to prevent another famine organized by Russia.

Thanks to special efforts, this year in Bukovina, Chernivtsi region (western Ukraine, on the border with Romania), collected a record number of crops. The southern region has enriched the country's grain reserves with 238.800 tons of early grains and legumes. The region is the most important source of food. This year the average yield of early crops in Ukraine is 38.5 centners per hectare. On Bukovina, the yield is 3.3 centners per hectare higher than the average in Ukraine. In the Chernivtsi region, ground:

The office of agro-industrial development of the Chernivtsi region reports that these figures speak only of the harvest, which was planted in winter and spring.

The agrarians note that the low indicators are due to Russian aggression and droughts in some regions. Only one region has so replenished its grain reserves that it can be assumed that under peacetime conditions, Ukrainian yields could reach a peak this year.

Olha Povaliaieva
You will be interested
Development Natural environment Technologies 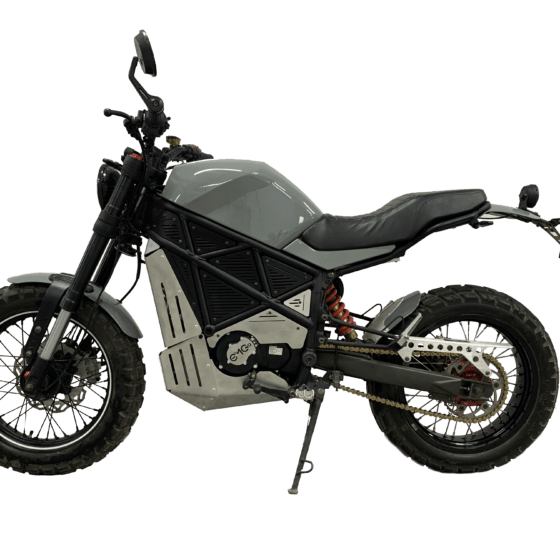 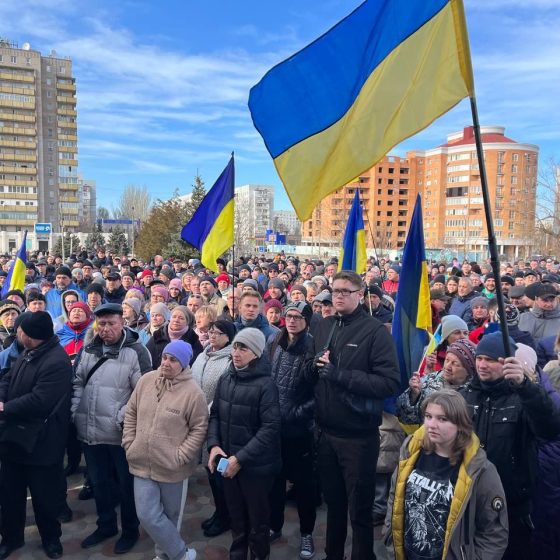 Russia’s Inhuman Plans for the Population of Ukraine

Russia will try to forcefully suppress protests in the occupied territories