Stoltenberg’s Statement on Ukraine and NATO

On September 30, the NATO secretary general delivered a speech on supporting Ukraine in its aspirations and on annexation as a marker of Putin's weakness

On September 30, immediately after the signing of the statement on the annexation of Ukrainian territories, the world exploded with a just reaction. A number of states and organizations have made statements regarding the illegality of the Kremlin's actions and the international non-recognition of its decision.

On the same day, Ukraine signed an application for NATO membership, and Jens Stoltenberg gave a press conference. First of all, the secretary general stated that the NATO states will never recognize the annexed territories of Ukraine as Russian.

"These lands belong to Ukrainians. This is the second time Russia has seized Ukrainian lands by force. This is the most serious escalation since the beginning of the war. This is a sign of weakness. Putin has completely failed in his strategic goals," Jens Stoltenberg.

Separately, the SG commented on Ukraine's application to join NATO. The Alliance "supports Ukraine's right to choose its own path", and the decision to include Ukraine will be made by all 30 current members based on a particular procedure for admitting a new member. At the same time, the secretary stressed that the main task now is to support Ukraine in countering Putin. Stoltenberg said that Putin is obliged to stop the war since it is "he who is responsible for starting it."

"President Putin's goal is to keep us from supporting Ukraine, but he will not succeed," Stoltenberg said, adding that Vladimir Putin’s threats to use nuclear weapons "do not change the nature of this conflict, because if we recognize that annexation and nuclear sabre-rattling from Russia actually kept us from supporting Ukraine, then this will mean that we are giving in to this nuclear blackmail. If we accept the threat of nuclear weapons, authoritarian powers like Russia can get exactly what they want."

"Russia must understand that a nuclear war cannot be won and can never be waged. And it will have dire consequences for Russia if they use nuclear weapons. And this was very clearly communicated to Russia."

"If we allow Putin to win in Ukraine, it will be a disaster for Ukraine – Ukraine will cease to exist as an independent sovereign state – but it will also be dangerous for us ... Because it will create a world in which Putin sees that he can use military force with impunity force, invade neighbours, and then establish spheres of influence," Jens Stoltenberg.

Separate statements regarding the annexation of 4 regions were made by Joe Biden, Boris Johnson, the European Union and representatives of the world political establishment. 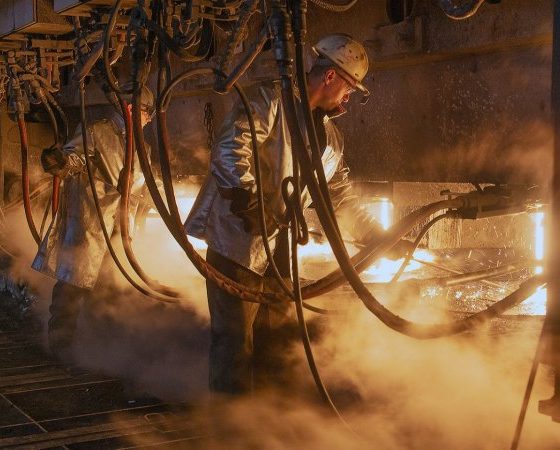 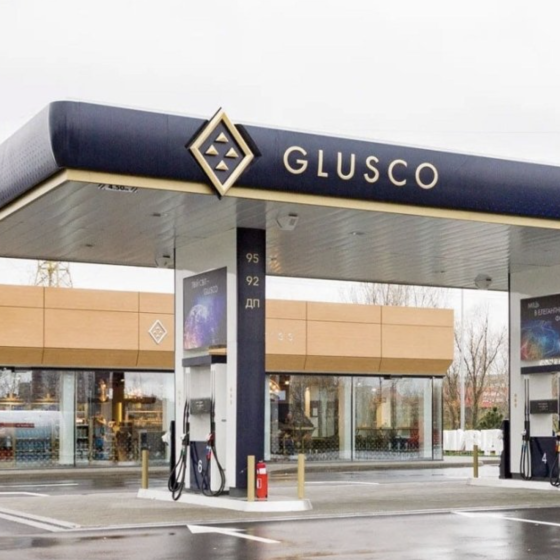 Ukraine Nationalized 172 Gas Stations of the Traitor of the Motherland

On May 13, by decision of the government of Ukraine, the network of “Glusco” gas stations associated with the oligarch Medvedchuk, suspected of treason