Sweden Is Ready to Provide Ukraine With Heavy Weapons

The state government is in the process of preparing a 5th military assistance package, which includes anti-tank weapons, machine guns, and mine-clearing equipment

On June 30, according to Reuters, Swedish defense minister Peter Hultqvist announced preparing a military package for Ukraine in the amount of 500 million Swedish kronor. The package will include the equipment requested by Ukraine, namely anti-tank weapons, mine clearance equipment, machine guns, and water target robots.

"This time, we are talking about material support, which Ukraine specifically requested," Peter Hultqvist.

The exact date of delivery has not yet been disclosed, but, according to the minister, all parties are interested in the transfer taking place as soon as possible.

We remind you that earlier, Ukraine received from Sweden a package for the Air Force for a total amount of about 110 million Swedish kronor.

"It is important that the support of Ukraine by the democratic countries of Europe be permanent and long-term," Peter Hultqvist.

The cessation of the war against Ukraine does not guarantee the lifting of the sanction. Putin must to do more 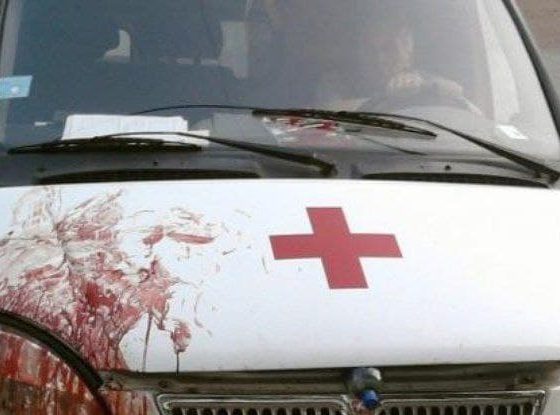 Russia Launched an Attack on Kherson