Request a call
GTInvest»Blog»Telephone Dialogue Between Zelenskyy and Scholz

Telephone Dialogue Between Zelenskyy and Scholz

On September 7, the president of Ukraine and the chancellor of Germany discussed several topics, including the macro-financial tranche and the military defence of Ukraine

President of Ukraine Volodymyr Zelenskyy, on his Twitter account, announced a telephone conversation with Olaf Scholz. According to the president, the leaders discussed strengthening the defence power of Ukraine and financial assistance from the European Union and the IMF.

"Had a phone conversation with German Chancellor Olaf Scholz on a wide range of topics. Thanks for confirming the €5 billion macro-financial aid from the EU, which stressed the need for a full-fledged IMF program. Discussed plans for further strengthening Ukrainian defence capabilities," Volodymyr Zelenskyy.

We remind you that Olaf Scholz said that several countries, including Ukraine, should become part of the EU. The chancellor also visited soldiers of the Armed Forces of Ukraine during exercises in Germany. 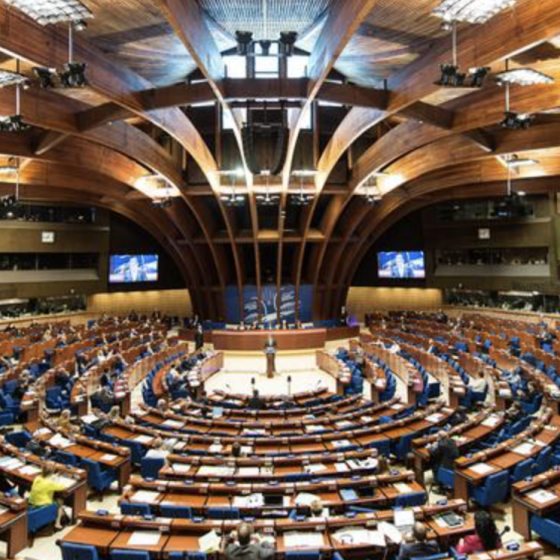 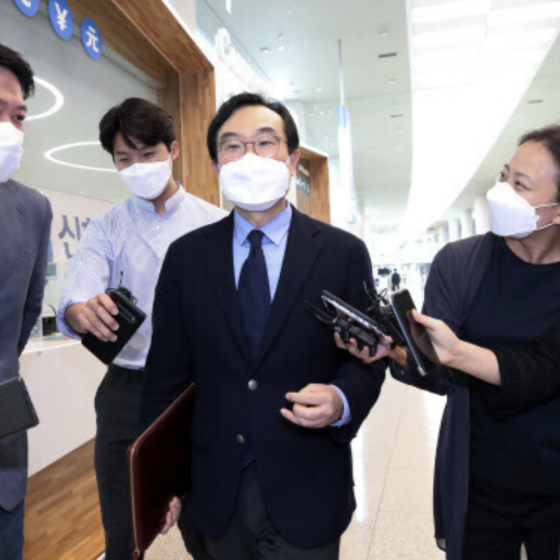 Korea Will Take Part in the Post-War Reconstruction of Ukraine