The new Ondo plant is well established in Ivano-Frankivsk, a city in western Ukraine. The main specialization of Ondo is tile production. The materials they use for production are cement and sand. Tile is produced using new technology. That's why components of future coatings are distinguished by durability and careful design. For making Ukrainian cement-sand tile colorful, the plant workers use Belgian paint Fenzi. The durable paint has perfect adhesion with shingles and helps to expand the color range of the products.

Ondo plant was built in 2015. More than 2.000 m² were used for placing the best European equipment for building and processing roofing materials. The investment in the factory was $1 million. The standard Ondo tiles produced are 10-20% more expensive than metal tiles.

After the Ivano-Frankivsk Ondo plant launch, the Red Star Foundry started its work. A large building was located in the Ukrainian city of Kirovohrad. It is noteworthy that even today, it's unmatched in the country.

The Red Star is built with investment in a unique project. Investors have managed to attract metal, which will always be in demand in several industries. Thus, the plant's primary function became metal processing into cast iron. Iron is marketed domestically and externally as a raw material for mechanical engineering, agricultural engineering, and the renewal of railway tracks and related transport.

ArcelorMittal subsidiary is subject to reconstruction and decarbonization.

ArcelorMittal is a major iron and steel company headquartered in Luxembourg. Plants are located in 18 cities around the world. And a few of them are located in Ukraine. Today they are functioning as ore mining plants. The Ukrainian base has the name ArcelorMittal Kryvyy Rih. And it is here that large-scale works will be carried out. An environmental strategy to reduce emissions from the plant is considered a long-term one. But it is planned that by 2050 all the factories of the steel company will be ecologically producing steel, including ones in Ukraine. 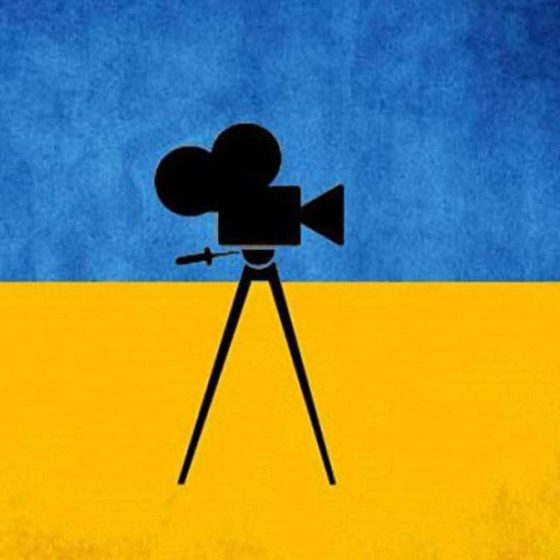 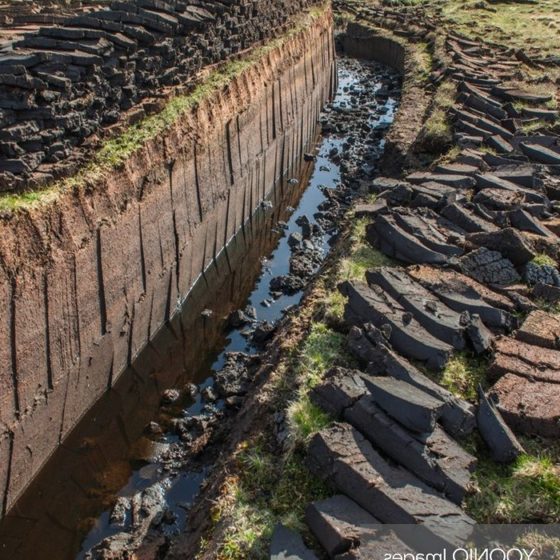