The 3rd Mass Grave with 900 Ukrainians Found Under Bucha

On 29 of April the president of Ukraine Volodymyr Zelenskyy announced the terrible news: a mass grave for 900 people was found near Bucha. This is the third mass grave in the Bucha district. There are about 300 people in the first, 450 in the second, and 900 in the third. The data is not final because the exhumation has not yet been completed.

"Imagine: there were so many killed that despite the fact that they burned, they again found the grave of 900 people in the Kyiv region. 900 people! find all these people because we don't know how many!" Volodymyr Zelenskyy.

We remind you that the Kyiv region, in particular, Bucha, Irpin, was occupied until March 31. During this time, the Russians brutally killed hundreds of Ukrainian civilians. A few days ago, it became known that the invaders had lists of people they were supposed to kill. These are people with an active pro-Ukrainian position, representatives of local authorities, and those who would not repent of the occupying tyranny. Local saboteurs helped them compile these lists.

We remind you that a mass grave for 9-12.000 people appeared near Mariupol. In almost the same place where the nazis buried 12.000 Mariupol civilians during World War II. Another mass grave with 400 Ukrainians in the Donetsk region. 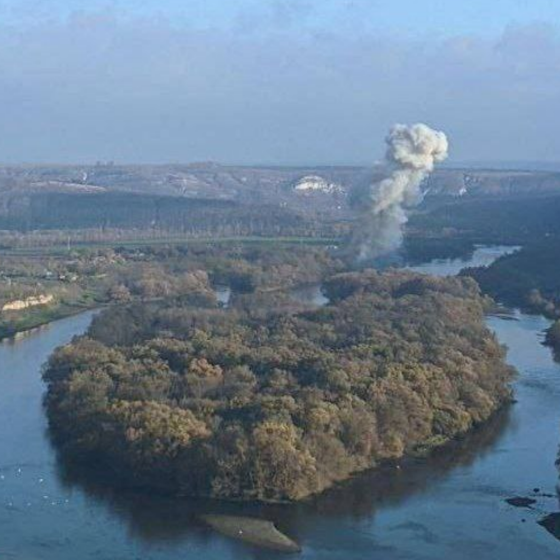 War Transcends the Borders of Ukraine

On 31 October, a Russian rocket crashed in Moldova 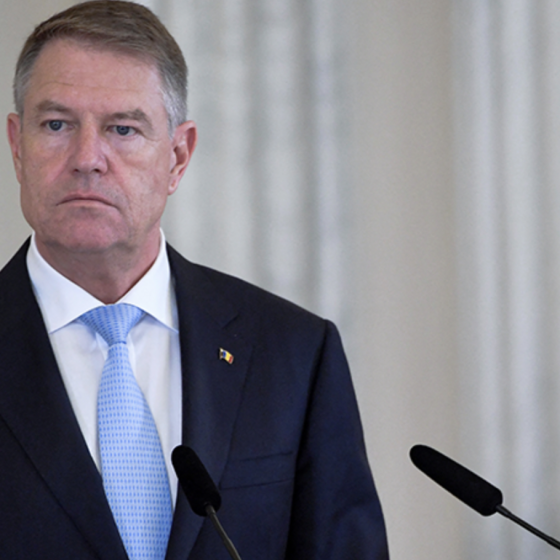 During a visit to Ukraine, the president of Romania announced the opening of the 3rd checkpoint between states