Assault on "Azovstal". Mass grave for 12.000 killed by Russian Ukrainians. Ignoring Putin by his own subordinates

According to an intelligence update of Great Britain on 22 April, "Putin's decision to blockade the Azovstal steel plant likely indicates a desire to contain Ukrainian resistance in Mariupol and free up Russian forces to be deployed elsewhere in Eastern Ukraine. A full group assault by Russia on the plant would likely incur significant Russian casualties, further decreasing their overall combat effectiveness. Despite Russia's renewed focus, they are still suffering from losses sustained earlier in the conflict. In order to try and reconstitute their depleted forces, they have resorted to transiting inoperable equipment back to Russia for repair."

However, despite Putin's order to stop the assault on the plant, on April 21 at 5 p. m. adviser to the mayor of Mariupol, Petro Andryushchenko, reported on the ongoing attack.

Oleksii Arestovich, in an interview with a Ukrainian journalist, confirmed the data of British intelligence. According to him, the Russians really cannot take either Azovstal or Mariupol. A further offensive for them is fraught with an early defeat and an even more significant loss of the army's size. The fact that the assault continues shows fragmentation in Russia's political and military leadership.

"They are throwing conflicting messages, which means they are in a mess. When we say different things, this is the price of democracy. We are a free country, and everyone, even in the office, can have their own point of view and express it. And when they say different things in a centralized state, this indicates a loss of control, the absence of a straightforward implementation of a single plan," Olexii Arestovich.

According to the Mariupol city administration, a few kilometers from Mariupol, in the village of Mangush, the Russians dug a 300-meter mass grave. In this grave, they dump the bodies of the Ukrainians they killed. Now in this grave, there are already from 9 to 12.000 Ukrainians killed by Russians. The most painful thing is that there is already 1 mass grave a few kilometers from Mangush. During the II World War, the nazis shot 12.000 Ukrainians, Mariupol residents and threw them into a pit. You can see the photo and location of modern Babin Yar on this article's cover.

Olha Povaliaieva
You will be interested
Business in Ukraine IT Legislation 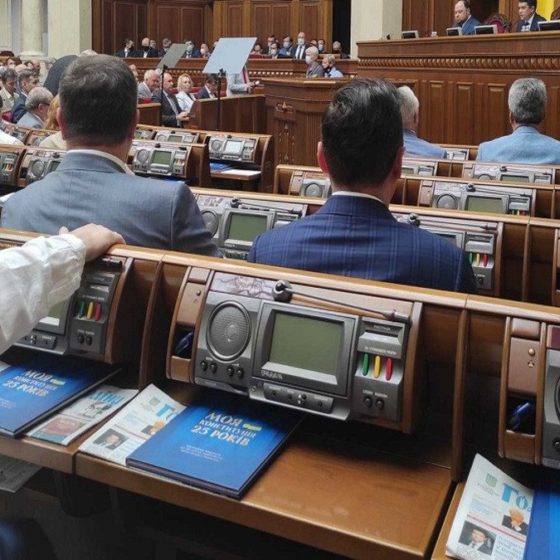 On July 13, the government at the meeting passed in the first reading the bill № 5270 on e-resident. The document provides foreign IT specialists with e-resident status, to conduct business in Ukraine online 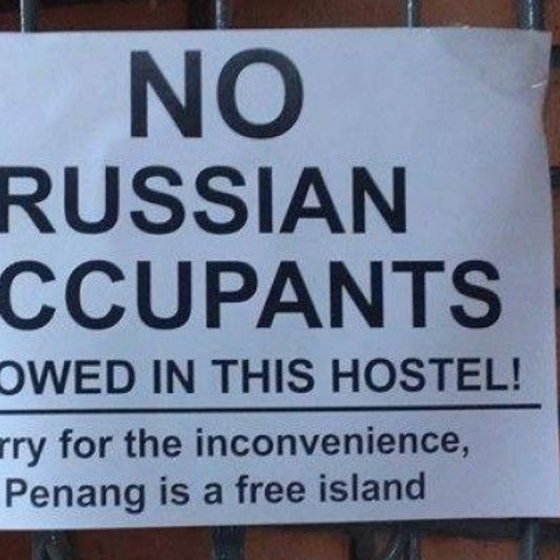 Nobody Want to See Putins’ Accomplices