Estonia and Latvia Recognized the Russia’ Genocide of Ukrainians

On April 21, the first 2 states legally recognized the actions of the Russian armed forces and the military-political leadership of the Russian Federation as genocide against the Ukrainians

On April 14, the Ukrainian parliament passed a law that Russia's actions against Ukrainians constitute genocide. The parliament also appealed to NATO, the UN, and the progressive world community with calls to follow the example of Ukraine.  On April 21, Estonia and Latvia became the first states that supported the decision of Ukraine and, at the legislative level, recognized the crimes of Russians on the territory of Ukraine as genocide.

A statement recognizing Russia's actions as genocide has already been published on the Estonian government portal. This state takes a clear pro-Ukrainian position and calls on other countries to contribute to the investigation of Russian crimes to bring to justice everyone involved. Estonia was one of the first to call on NATO to close the skies over Ukraine and protect our country from air raids that are already killing Mariupol. Also, the Estonian government has developed a system for refusing gas mixed with Ukrainian blood — Russian. The entry into force of the map will begin in early 2023. And now, in 2022, after the Bucha massacre, Estonia has expelled Russian diplomats and closed the Russian consulate in their country.

“We do not doubt what methods Putin and his military were going to carry out “de-Ukrainization” on our land. People were killed, raped, and tortured not because they were armed. Not even because they resisted. They were killed because they belong to the Ukrainian political nation — regardless of ethnic origin. They were killed because they lived here on Ukrainian land. They were killed for the fact that they lived. Specifically, the fact of life was the reason for the murder. And this is a danger to the whole world. After all, it is very easy for Putin's propagandists to replace the word "Ukrainians" with the name of any nation that was once part of the Russian empire or belonged to the Russian sphere of influence. In the Baltic. In Europe. In Asia. And in case of impunity, the Putin regime will have followers and imitators. If today the world does not recognize as genocide what happened in Ukraine yesterday, then tomorrow genocide can come to everyone in the world,” said Olena Shuliak, representative of Ukraine, in her speech to the Estonian parliament.

On the same day as Estonia, Latvia recognized the genocide of Ukrainians. According to the voting results on the 21st, the Latvian seimas unanimously voted to recognize the actions of the Russian army and its leaders as genocide against the Ukrainian people.

“Thank you to the saeima for its strong condemnation of Russian aggression and call on the whole world to join in recognition of the genocide in Ukraine,” a statement on the Latvian state portal.

Russia has already managed to respond to the actions of Estonia and Latvia and closed the consulates general of these states in Russia. “The heads and other consular officials of the said Estonian and Latvian consular missions are declared persona non grata,” Russia said. 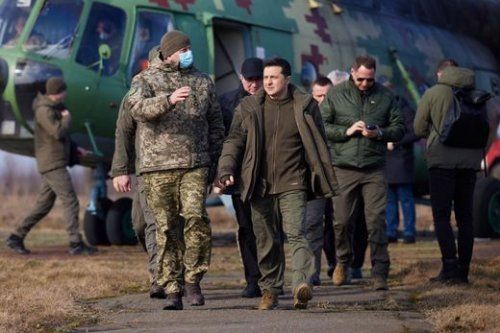 Going to Victory With the People

President of Ukraine refused to evacuate from Ukraine 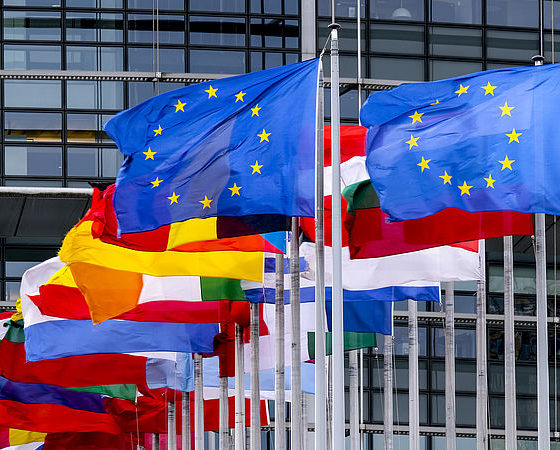 Over the past 7 years, the export of Ukrainian goods to the EU has increased by 60%