The parliament of the Republic of Estonia voted to appeal to the United Nations. The reason for the request is simple — close the sky over Ukraine. Such news to Ukrainians said the speaker of the Ukrainian parliament Ruslan Stefanchuk.

"This is the first decision from the parliament of the country that is part of the EU and NATO. The first is to be difficult, responsible, and honest. This decision should be an example of determination for other parliaments around the world. After all, parliamentarians are representatives of the people. And the peoples of the world demand decisive action to establish peace and close the sky over Ukraine," the speaker added. 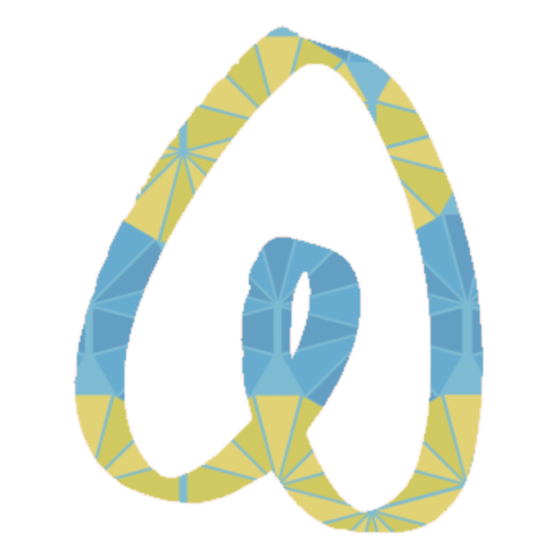 In cooperation with “United For Ukraine”, “Airbnb” will provide temporary free housing to Ukrainians who fled the war in Europe 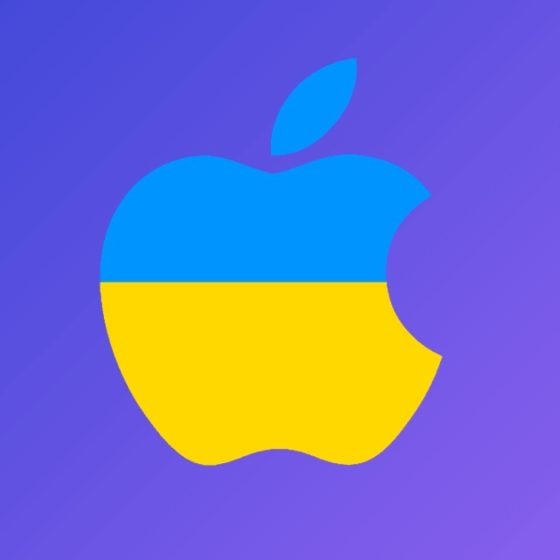 “Apple” delivered the first batch of official equipment to Ukraine