On April 14, the Verkhovna Rada of Ukraine adopted a law that officially defines Russia's war as genocide against the people of Ukraine

The parliament of Ukraine has decided that crimes committed by the Russian Armed Forces, the military elite, and the political leadership of the aggressor country in Ukraine are also genocide.

“The resolution will be the first step towards exposing the true intentions of the Russian Federation, its actions to destroy the Ukrainian people during the armed aggression against Ukraine, and reporting this information to the international community to initiate the prosecution of all those responsible,” the explanatory note says.

The parliament of Ukraine appeals to the European Parliament and the Council of Europe, the OSCE, NATO, and the governments of other states to join the decision of Ukraine and recognize Russia's actions as genocide.

We remind you that Poland has officially recognized the genocide committed against Ukrainians. Poland was also joined by the presidents, prime ministers, and ex-presidents of the United States, Canada, Italy, and Colombia.

On the cover of this video, you see a Ukrainian girl emaciated from hunger, clutching ears of wheat to her chest. This is a monument to the victims of the Holodomor — the genocide of the USSR against Ukraine during 1932-1933. The Soviet government embodied a mass artificial famine in Ukraine. During the Holodomor, 4.000.000 Ukrainians died of starvation.
The monument is located in Kyiv. 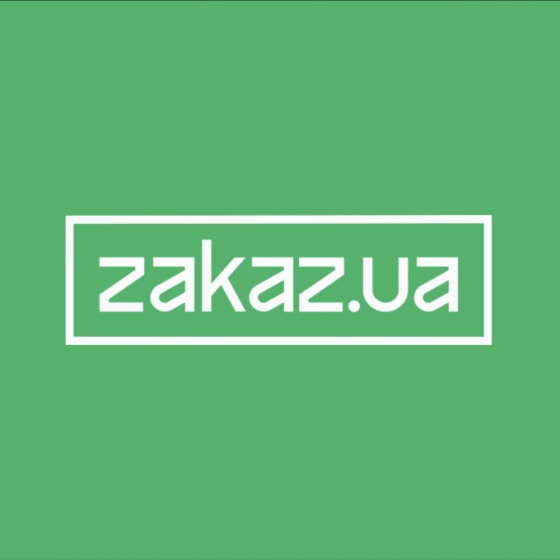 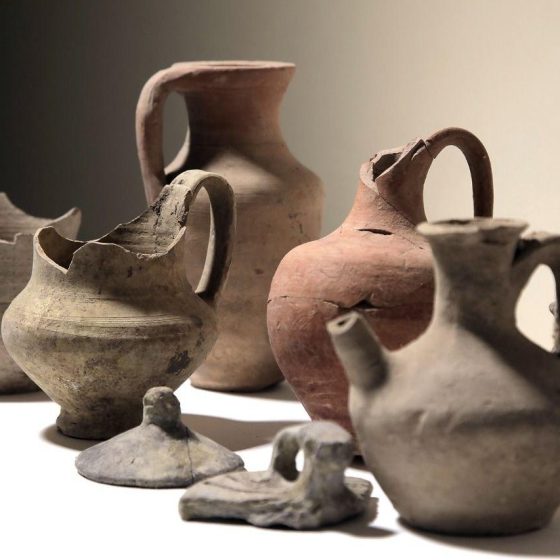 Ancient artifacts were found in Khmelnytsky