The 4-th Macro Tranche For Ukraine

On May 23, it was announced that EU leaders had made a final decision regarding aid to Ukraine. Politicians approved a €500 million tranche. In total, for the three months of the war, the European Union will provide €2 billion in aid to Ukraine. These figures allow Ukrainians to continue to fight for their territory and deter the aggressor from committing crimes throughout the country.

During the approval of the financial assistance, the EU Council was guided by 2 aspects:

The tranche will be fully used for armament for the Ukrainian army. The president of Ukraine confirmed this. Also, Volodymyr Zelenskyy insists on sending aid from the EU as quickly as possible.

The EU has not yet announced a timetable but claims that the amount of weapons from the new support package corresponds to the wishes of the Ukrainian army and government.

"The story of tomorrow is being written today on the battlefields of Ukraine. Taking these €500 million into account, the European Union as a whole has allocated €2 billion to support the supply of military equipment to the Armed Forces of Ukraine from EU member states. This support is only one part of European efforts to help Ukraine defend itself. The EU and its member states are determined to continue. We have been doing this since the beginning of the war and will continue to the end," said Josep Borrell — European commission vice president, EU high representative for foreign policy and security. 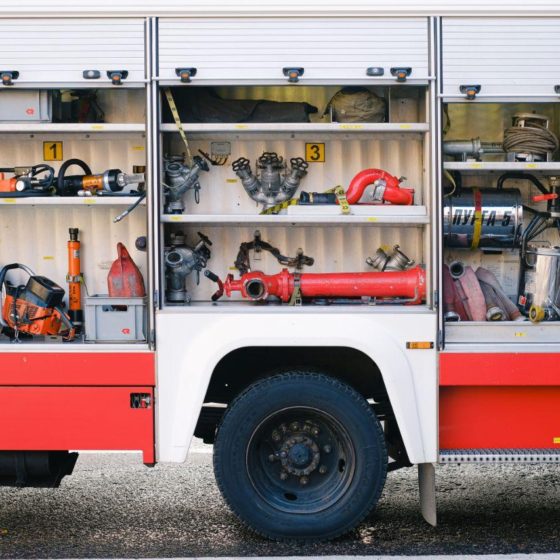