The Ambassador of Sweden Visited the Village Destroyed by the Russians

The embassy of Sweden in Ukraine announced the visit of ambassador Tobias Thyberg to the village of Velyka Dymerka. The village was under Russian occupation and they destroyed 60% of it.

"On Sweden's National Day, I visited the liberated Velyka Dymerka. We have been supporting municipalities in Ukraine since the 1990s and we know the strength of communities. We are now focusing our efforts on helping them recover," the ambassador Thyberg.

The Armed Forces of Ukraine liberated the village from Russian occupation on April 1. More than 600 buildings of administrative and residential significance were destroyed. Infrastructure destroyed.

We remind you that a National council has been set up in Ukraine to rebuild Ukraine after the war. According to the council's database, any country can sponsor the reconstruction of any city or region of Ukraine. 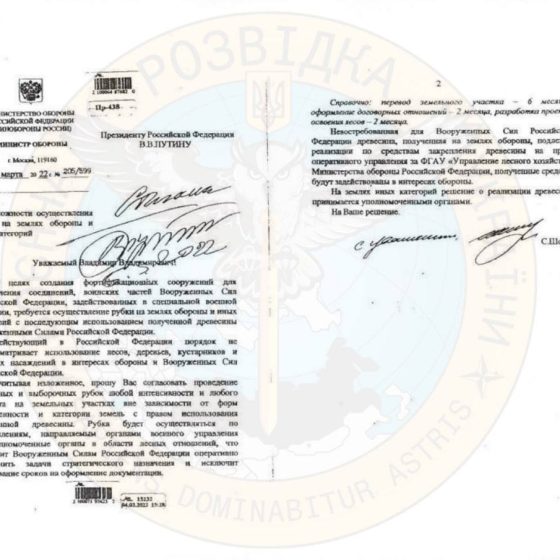 On March 4, the president, who cannot dispose of his own country’s resources, signed an order to use Ukrainian forests in favor of the aggressor country 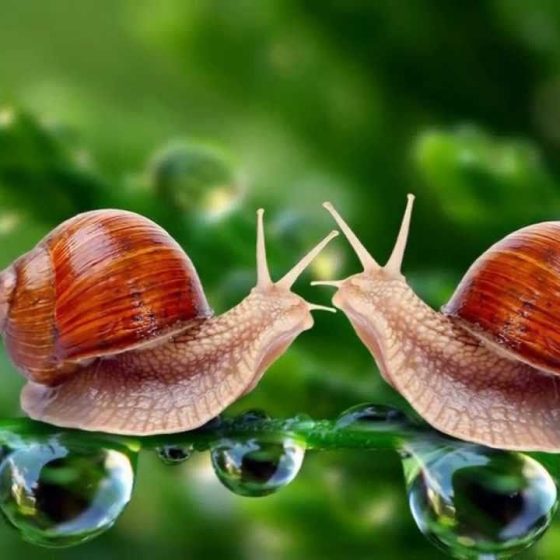 Features of starting a business in Ukraine related to snails