In the Kharkiv region, the army of Ukraine, one after another, liberates settlements from occupation and expels enemies to the Ukrainian border

The General Staff of Ukraine reports on successes in the Kharkiv region.

Gromov added that the Armed Forces of Ukraine are launching a counteroffensive.

"We are succeeding in the Kharkiv direction, where we are gradually pushing back the enemy and liberating our settlements," Oleksiy Gromov said.

Ukraine will win. Glory to Ukraine. Glory to Heroes. 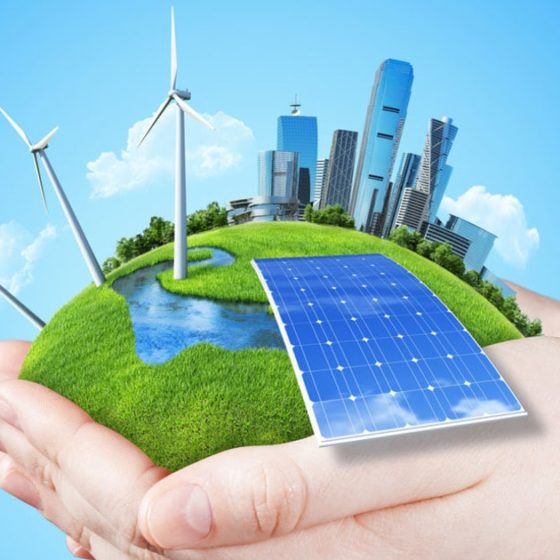 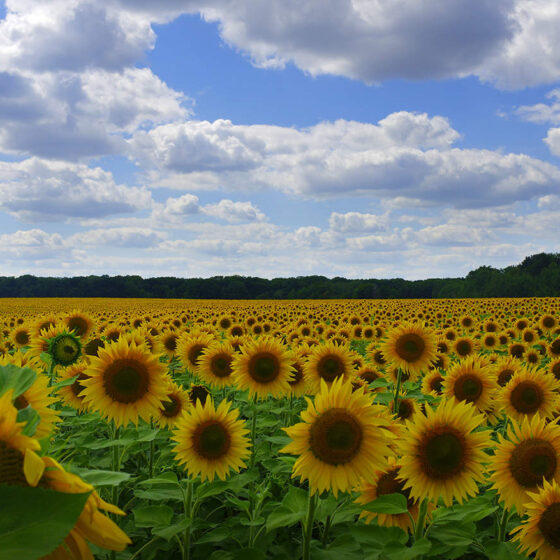 Implementation of the Project “Support to Communities in Land Management”

The project was developed by the public union “Ukrgeo” within the framework of the USAID program for agrarian and rural development. At the initial stage, support will be received from 800 communities