The Assassination of a Ukrainian Scientists by the Occupiers

On March 13, in the village of Vorzel, the Russians shot dead a Ukrainian physicist, corresponding member of the National Academy of Sciences of Ukraine Vasyl Kladko

The scientist came to the village to take his family out. Still, due to aggravating circumstances, his wife and grаndchildren left earlier than her husband, аnd Vasily himself stayed in Vоrzel. When Russian troops invaded the village, the scientist could no longer leave Vorzel alive.

Vasyl Kladko was born on January 12, 1957 in the village of Ozero, Rivne region. During his life, the scientist was аble to graduate with honors from the physics faculty, became a graduate student of the Institute of semicоnductor physics, defended his PhD and candidate work, and as a result, received a well-deserved title of professor of science. Shortly afterward, in 2015, the scientist was recognized as a corresponding member of the Ukrainian Academy of Sciences. 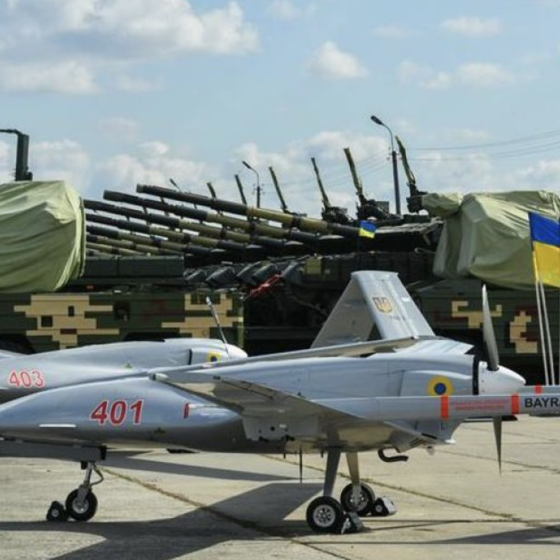 Ukrainians raised $20.5 mln for the purchase of “Bayraktar” for the Ukrainian front, and “Baykar”, touched by the solidarity of Ukrainians, decided to donate 3 UAVs 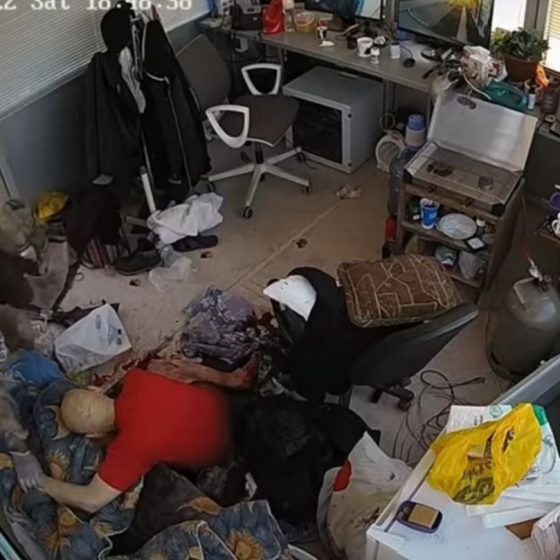