Mariupol mayor Vadym Boychenko told how the occupiers are clearing the city from the buildings destroyed by their bombs and rockets.

"They started such a terrible thing. They destroyed Mariupol with whole streets — Moskovska, Volodymyrska... They reduced 1.300 buildings to ashes. And under each building, so that you understand, 50-70-100 of our Mariupol residents were hiding. And today, they are destroying these buildings, removing these rubbles. Unfortunately, they are not pulling out our respected Mariupol residents, who were killed by the Russian occupation authorities," Boychenko said during the telethon.

The occupiers do not dismantle the rubble but simply demolish them and, together with the corpses of Ukrainians, take them to the Mariupol solid waste landfills. The landfill with the bodies and waste of destroyed houses was located on the left bank of Mariupol (the city is divided into 2 banks by the Kalmius river). According to Boychenko, at first, the occupiers themselves tried to dismantle the rubble, then they began to force the Ukrainians to do this work, and then they decided to throw the bodies along with the garbage.

"At first, the infidels involved Mariupol residents in the removal of the rubble, but, as they saw the real number of bodies, they immediately removed the local population. The rubble began to be dismantled by the Ministry of emergencies of the so-called DPR. Now they don't even try to get the bodies. They simply demolish houses and take away the rubble along with the dead Mariupol residents. Because the real number of bodies under the rubble of destroyed houses is frightening. Almost under each destroyed building, from 50 to 100 people were killed, and in Mariupol 1.300 multi-storey buildings were destroyed. Therefore, the real numbers of those killed in the city, unfortunately, may turn out to be much higher than we reported," Vadym Boychenko. 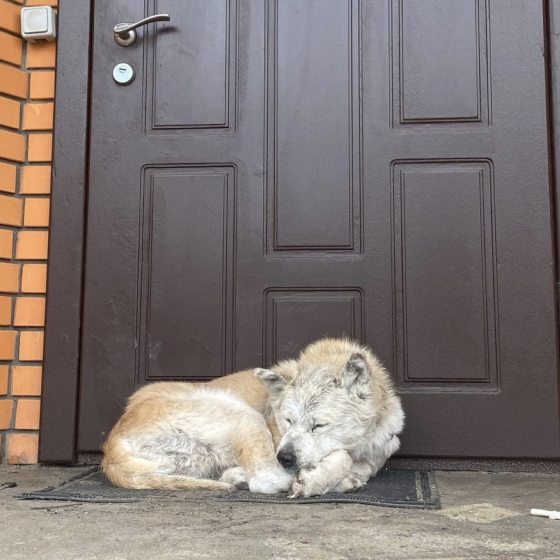 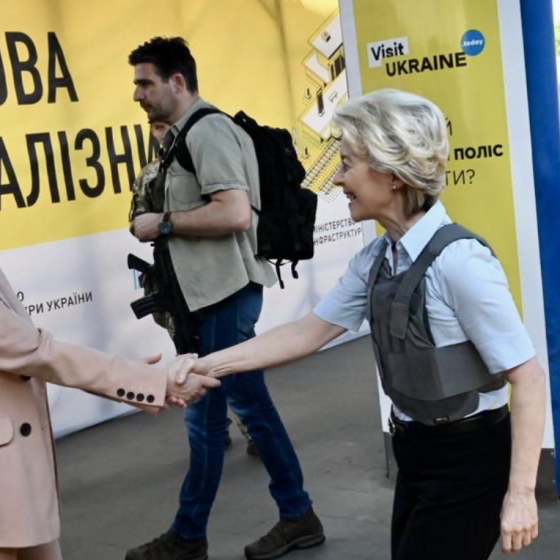