The British The Times published an interview with the deputy minister of defense of Ukraine Volodymyr Gavrilov. It is known that the commander arrived in the UK, as Ukrainian soldiers are now training there. According to Gavrilov, Ukraine continues to build up military power and anti-ship forces in order to successfully destroy the enemy fleet and return our Crimea in X-hour.

"We will sink the Russian Black sea fleet. They have to pay back for their aggression," said Gavrilov.

Russia regularly shoots down Ukrainian cities, using the waters of the Black and Azov seas. Ukraine also stopped the export of its agricultural products due to the threat of Russian destruction of foreign merchant ships.

"We are getting anti-ship weapons, and sooner or later, we will target the fleet. This is inevitable because we must guarantee the safety of our people. We are ready to attack them throughout the Black Sea if we have the opportunity," Volodymyr Gavrilov.

As long as the Russian fleet remains afloat, it poses a vile missile threat. Thousands of people have died from missiles fired by Russia from the sea. But very soon, the Russian fleet will be left not only without a flagship —  the cruiser Moskva, but without a single ship.

Olha Povaliaieva
You will be interested
International affairs Science 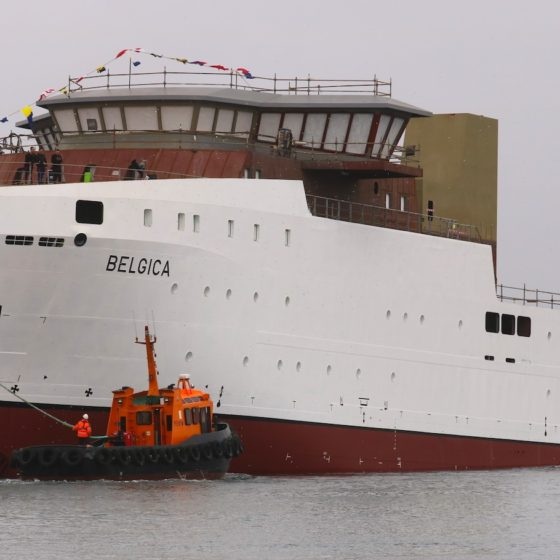 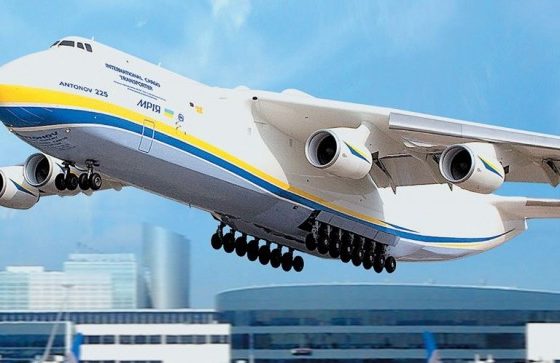 Since April 2020, the world’s largest cargo aircraft AN-225 “Mriia” has been transporting medical supplies to combat Covid-19