Kharkiv is one of the key cities of our country, it is even called the second capital of Ukraine. One of the 5 million-plus cities of Ukraine has been destroyed today. Kindergartens, hospitals, city halls, and parks are destroyed and are waiting for the resurrection.

Ukraine turned to Norman Foster with a proposal to take part in a landmark project — the restoration of Ukraine after the war. And the architect agreed. It is known that one of the concepts that Norman Foster will adhere to in his work with Kharkiv is energy efficiency. The European city will operate in an eco-friendly style.

The first billion hryvnia budget for the country's reconstruction went to the restoration of cities in which the entire infrastructure had been destroyed, and people are preparing collective dinners on fires in the yard. The next tranche, presumably, will be directed to the restoration of Kharkiv. And now, the state is actively working on demining the city and preparing it for the return of Kharkiv residents.

Glory to Ukraine! Glory to heroes! 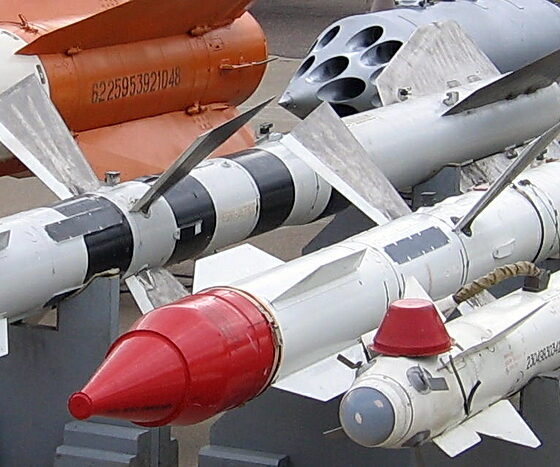 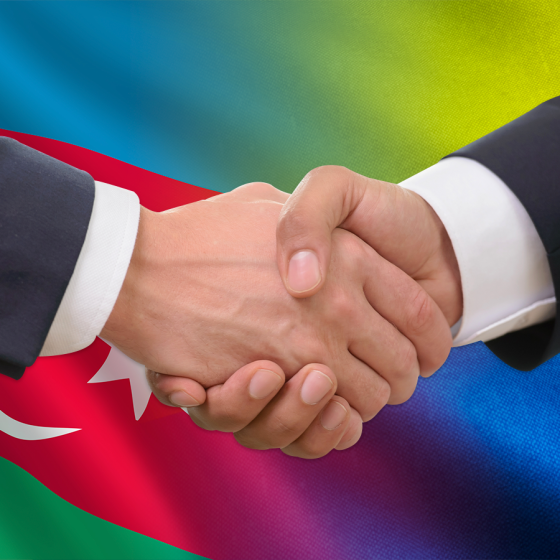 Implementation of the Transport Corridor by Ukraine and Azerbaijan