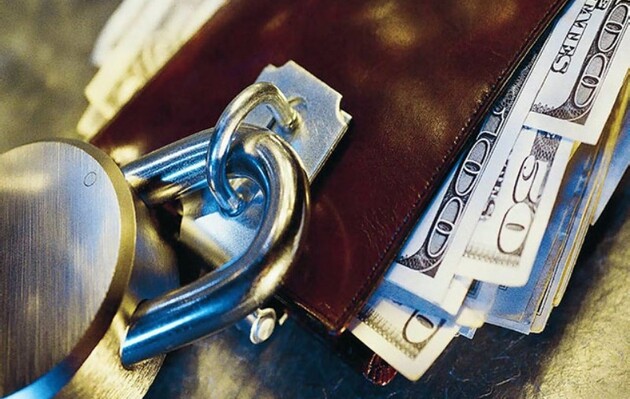 The law on the Bureau of Economic Security of Ukraine was adopted by the Verkhovna Rada on January 28. In March the document was signed

At the government meeting on May 12, a draft resolution was put forward. It stipulates that the Bureau will be the central body of executive power, which activity is directed and coordinated by the government. Also, it will be entrusted with a task to counteract offenses encroaching on the functioning of the state economy.

The creation of the Bureau of Economic Security to replace the existing tax police by the end of 2020 was one of Ukraine's obligations to the IMF.

What is known about the Bureau of Economic Security?

As explained in the Ministry of Finance, the main function of the Bureau of Economic Security will be analytical work, not the power of force.

"The Bureau will analyze the beneficiaries of financial transactions and determine whether there is a violation of the law in the circulation of funds of certain businesses or government agencies," the ministry said.

The Economic Security Bureau will become the only state authority responsible for combating economic crimes. It will receive the relevant powers of the Security Service and the tax police.

The powers of the Bureau of Economic Security include:

- identifying risk areas in the economy, assessing risks and threats to the state's economic security;

- ensuring the economic security of the state by preventing, detecting, suppressing, investigating criminal offenses that infringe on the functioning of the state's economy;

- collection and analysis of information on offenses that affect the economic security of the state;

- planning of measures in the field of counteraction to criminal offenses attributed by law to its jurisdiction;

- detection and investigation of crimes related to the receipt and use of international technical assistance. 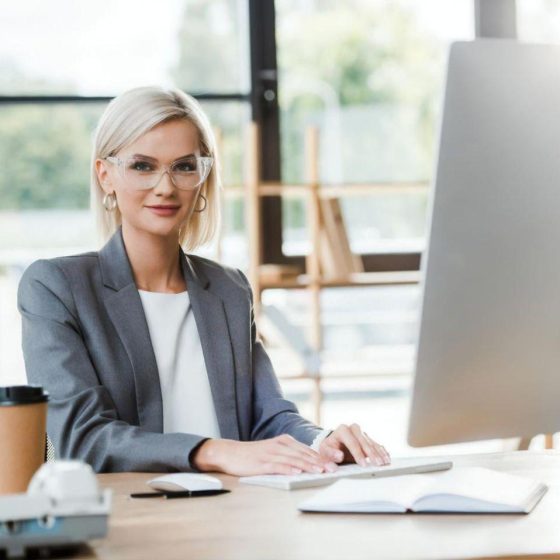 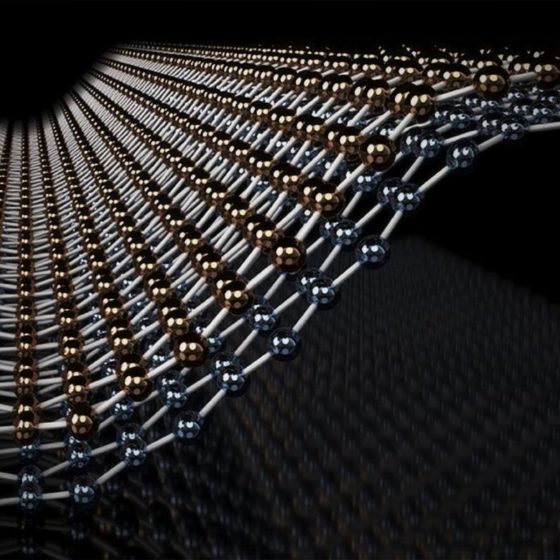 The goal and prospects of the “MaxA.” Why is Ukrainian graphene the main ingredient?