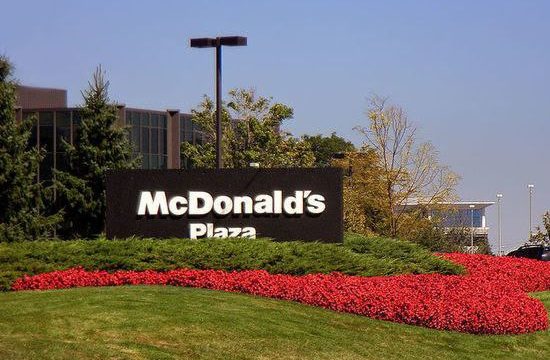 The world’s largest public catering network ceased operations in both Ukraine and Russia due to the war. However, the company will start working again in Ukraine when it is safe. But favorite fast food in Russia will never return. The owners of McDonald’s have already announced the sale of all branches in Russia.

850 restaurants were located throughout Russia. All of them closed in early March. The Russian people stood in long lines day and night to buy the last tasty piece. This story will be the last for Russians who love McDonald’s. The process of selling is already open. At once two candidates want to predetermine an early successful business. The first candidate is Kairat Boranbayev — a relative of the former president of Kazakhstan Nursultan Nazarbayev. The second buyer is businessman Oleksander Govor. He previously managed several McDonald’s branches in Russia. They want to open the enterprise in June under a new name while keeping part of the menu.

Experts in the field of economics and international relations say that such a rapid sale of subsidiaries is not good for Russia. New buyers have been found, but they are not foreign investors and will not be able to revive American taste.

At that time, there are official statements from the leaders of McDonald’s. They also speak of a bad prospect for the Russian Federation.

"Further business in Russia is inappropriate and does not meet the values of McDonald's," said the company.

Olha Povaliaieva
You will be interested
GT Invest exclusive Production 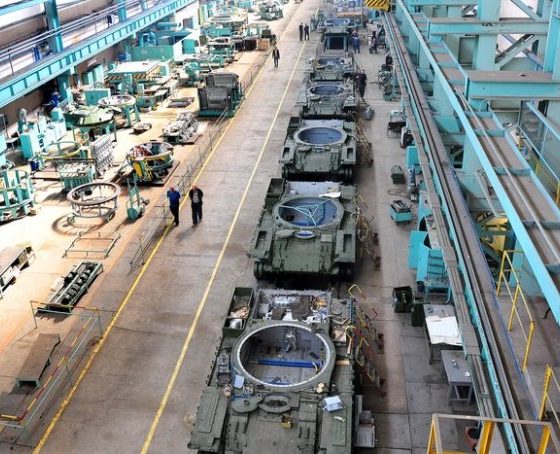 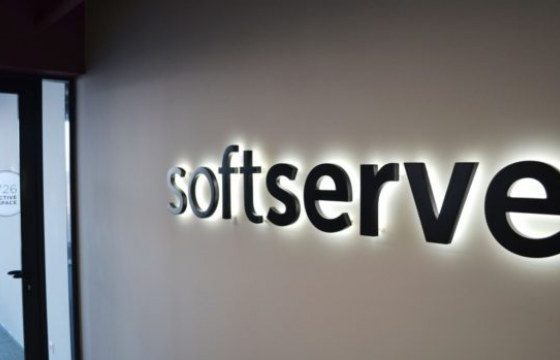