Zaporizhzhya nuclear power plant in Energodar has been seized since March 2022. The occupiers have repeatedly exposed all of Europe to danger. But now there are processes on the station that are almost beyond the control of Russia and its troops.

The general intelligence department of the ministry of defense of Ukraine talks about serious problems at the nuclear power plant. According to their data, the facility lacks materials and tools for the stable operation of power units.

The Russian army used heavy weapons during the capture of the station. One shell exploded near the power unit and oil leaked. The NPP personnel tried to save the situation and poured waste oil into the circuit.

Now the occupiers force people to work 7 days in a row. The "prolonged working shift" affects their attention. Moreover, there are facts about torture. Russian soldiers also do not give access to the facility’s service center. The Ukrainian side cannot bring the necessary materials for the stable operation of the largest in Europe station. The Russian Federation is not interested in the repair and operation of power units.

"At the Zaporizhzhya NPP, there was a critical situation to ensure stable and safe operation of the station. Almost no spare parts and consumables," says Ukrainian intelligence.

Russia continues to threaten nuclear weapons and prepare all kinds of provocations. Russian propaganda channels said that a nuclear bomb was developed at the Zaporizhzhya nuclear power plant. 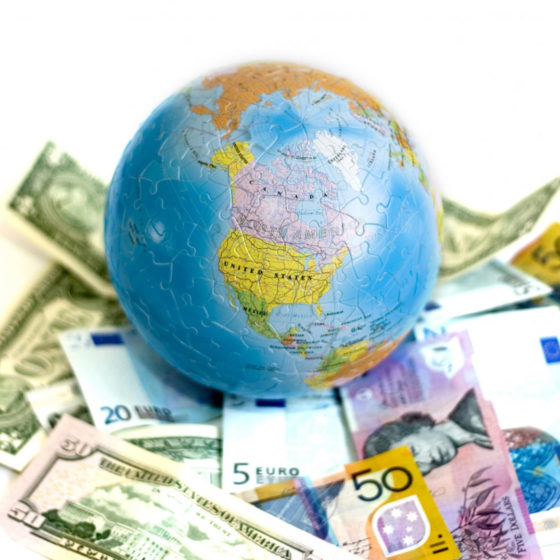 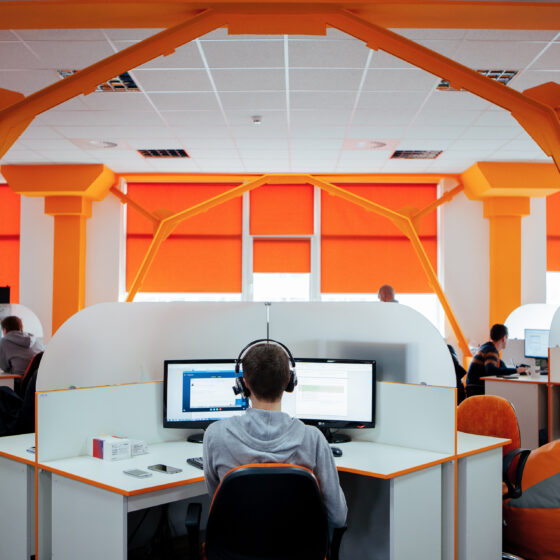