On May 14, Volodymyr Zelenskyy met with a delegation led by Mitchell McConnell. The support of Congress and civilian Americans is a powerful signal

"The visit of a US Senate delegation led by Republican Minority Leader Mitchell McConnell is a strong signal of bipartisan support for Ukraine from the United States Congress and the American people. Thank you for your leadership in helping us fight not only for our state but and for democratic values ​​and freedoms. We really appreciate it," Volodymyr Zelenskyy.

According to Zelenskyy's press service, during a conversation with representatives of the US Congress, the president noted the particular importance of increasing sanctions against Russia. Volodymyr Zelenskyy noted the adoption of a law on the embargo of Russian oil and a pause in trade relations with Russia's collaborating country Belarus.

"I count on the support of the United States for further strengthening of sanctions. In addition, we believe that Russia should be officially recognized as a state sponsor of terrorism," Volodymyr Zelenskyy.

The president, like every citizen of Ukraine, called the provision of lend-lease to our country an outstanding decision. This law will protect the democracy of Ukraine and is one of the conditions for a turning point in the course of the war.

Volodymyr Zelenskyy expressed hope for the soonest possible approval and transfer to Ukraine of a $39.8 bln military and humanitarian aid package, which was decided on May 10. 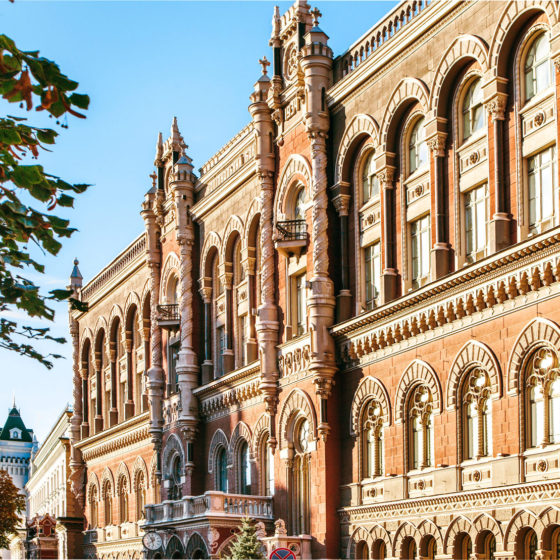 How to Start Investing in Ukraine

Many people are wondering how to start investing in Ukraine, and that is what we are here to answer today by giving you some tips to get started. 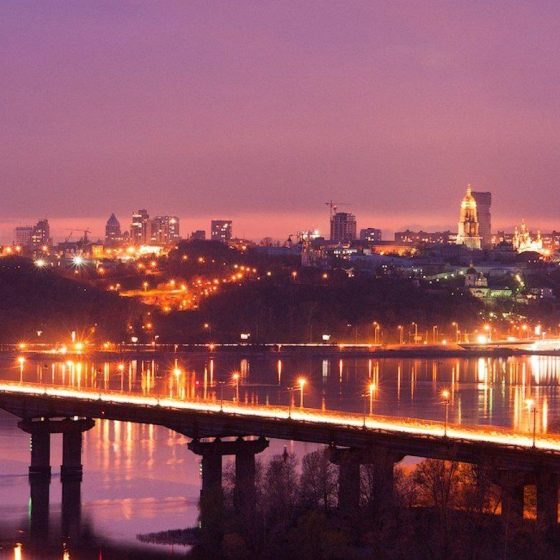 In 2021, tourists increased the budget of the capital of Ukraine by $2.6 million