The desire of 44 Companies to Join Ukrainian “Diia City”

For 2 days of operation "Diia City", 44 companies applied for membership

In Ukraine, a special legal regime is Diia.City aimed at the development of the IT industry was developed. On February 8, 2022, the legal regime began to function. Already on the second day of operation of the regime, the minister of a digital policy of Ukraine, Fedorov Mykhailo, announced the project's popularity. It should be noted that not only companies operating in Ukraine have applied.

Refase was the first to register. This company created an application based on artificial intelligence. Its main purpose is to change faces in photos and videos while preserving facial expressions.

Roosh was legally registered together with Refase. The second registered company employs about 100 employees. All of them specialize in AI-technology development.

Foreign-based companies that recognized the regime:

Its founders plan to hire 100 developers in Ukraine;

American company Is developing security systems for business and home;

The company has near 800 specialists. They specialize in creating software for cleaning and optimizing Mac computers;

International service has 200-800 employees. Megogo is a video content platform.

They have 1500 specialists specializing in the manufacturer of security systems with smart home capabilities.

The founders of the companies themselves also mention the popularity of the digital legal regime. For example, Yatsenko Vlad, co-founder of the British Revolut, spoke at the Diia Summit. "Revolut wants to invest in Ukraine and create jobs in the country," he said. 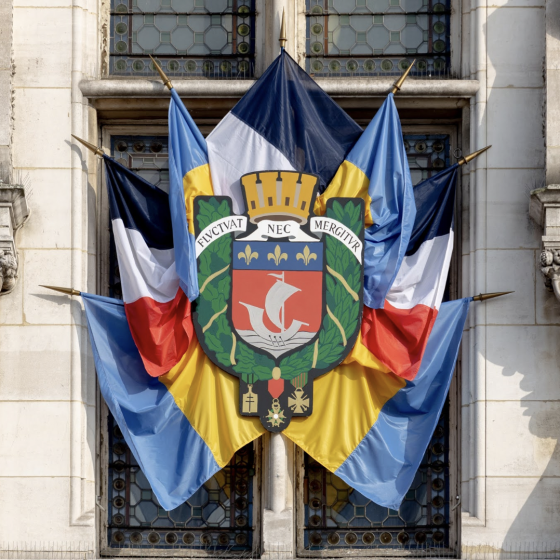 Paris in Love With Kyiv

On July 8, the Paris government unanimously voted for cooperation with the capital of Ukraine 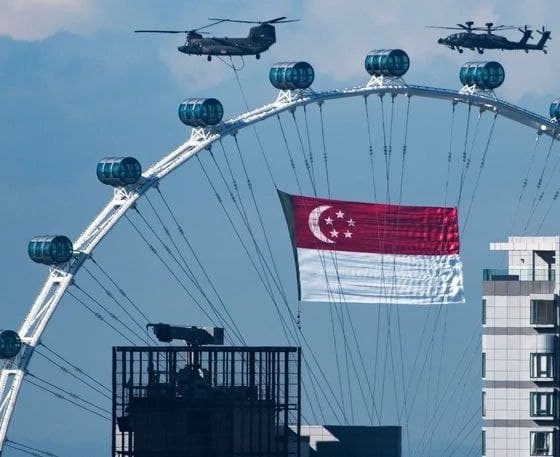 Singapore Against the Putin Regime

The sanctions that Singapore imposed on Russia were known