The Faith Didn’t Save a Patriarch

On June 16, it became known that Britain had imposed sanctions on patriarch Kirill for his assistance in the war against Ukraine. The ombudsman for children's rights also fell under sanctions since she created the basis and conditions for the forcible deportation of Ukrainian children to Russia and their illegal adoption by Russian families.

"Today we stand against the accomplices and perpetrators of Putin's war, which brought untold suffering to Ukraine, including the forced delivery and adoption of children," British foreign secretary Liz Truss.

We remind you that the patriarch was already included in the 6th package of sanctions, but at the insistence of Turkey, Kirill was excluded. However, fair retribution still overtook those responsible for the deaths and broken lives of Ukrainians.

As of today, more than 22.000 children have been forcibly deported (kidnapped) from Ukraine. 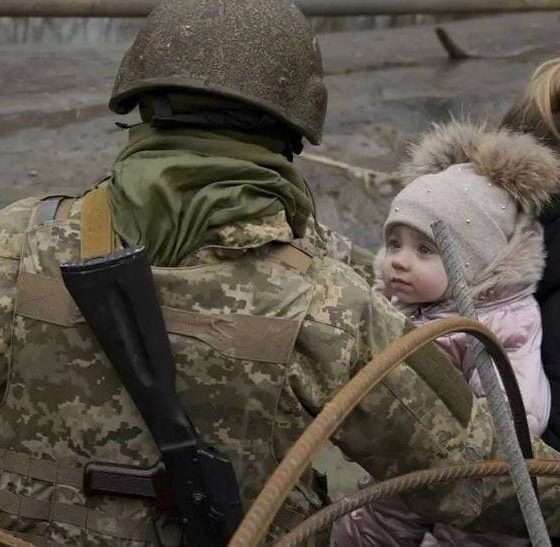 International Court of Justice Has Begun Consideration of Crimes

On 7 March, the trial of Russia’s war crimes against the Ukrainians began 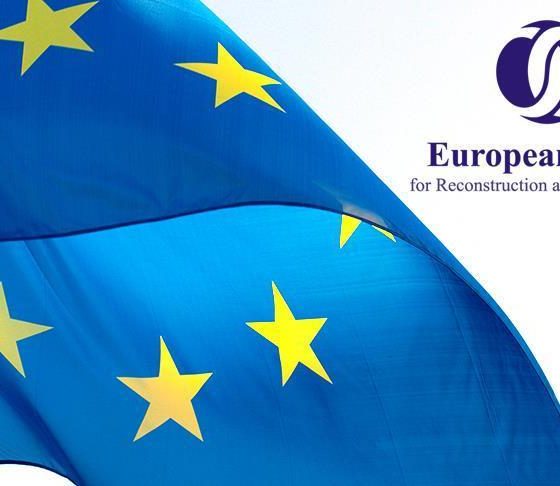