The First Data of the “Bloody Letters” Case

"The New York Times" reported that suspected Russians, including the Ministry of intelligence

On November 30, 2022, Ukrainian embassies in different countries began to receive envelopes with scary and sometimes dangerous contents. Some envelopes contained explosives, others contained the eyes and other animal organs. In total, diplomats in 15 countries have been threatened by unknown individuals. But the investigation began immediately and is continuing.

Meanwhile, The New York Times has published information regarding the investigation, citing its sources of information. According to them, representatives of the Russian ultra-right movement may be involved in sending the parcels. They are said to call themselves the Russian Imperial Movement. It is believed that the Moscow intelligence department coordinated the group sending explosives to embassies. Intimidation of Europe and its governments continues to be cited as the main target of terrorist acts. The New York Times writes that such actions are an open statement that Russians can get where they want, including NATO countries. 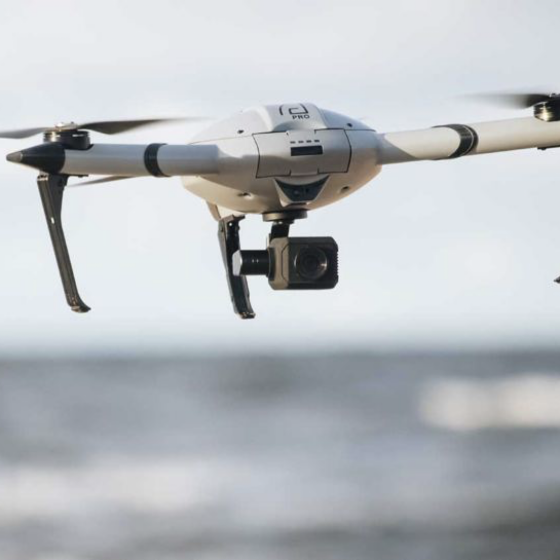 Ukraine Will Have NATO-Type Drones

Latvia will send almost 200 drones and jeeps to Ukraine 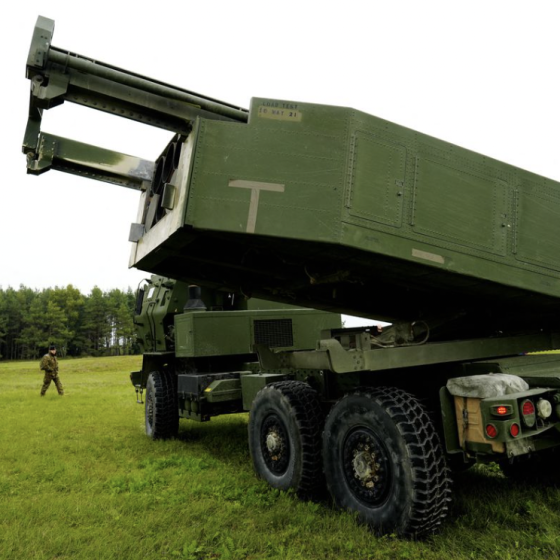