The president of Turkey had proposed to the heads of the 2 countries that had been at war to start a settlement by telephone. The Ukrainian side has already given a preliminary response. The press secretary of the president of Ukraine Serhii Nikiforov informed about the readiness of Volodymyr Zelenskyy to go to the dialogues.

"President of Ukraine Volodymyr Zelenskyy will consider a proposal to hold telephone talks with the heads of Russia and Turkey, Volodymyr Putin and Tayyip Erdogan if the President of the Russian Federation is ready to participate in them," he said.

As a reminder, from the first day of Russia’s invasion of Ukraine, Istanbul has offered to act as a third party in a peaceful settlement of the conflict. Kyiv never gave up this opportunity and was ready to accept the offer. However, for the third month, Moscow does not make concessions, does not recognize its losses, and goes to phantom goals.

Therefore, only delegations from the two countries met in Turkey. On May 30, the head of Turkey will make two phone calls — with the president of Ukraine Volodymyr Zelenskyy, and the leader of the country aggressor Putin. But the Russian response regarding the three-party talks is still expected. 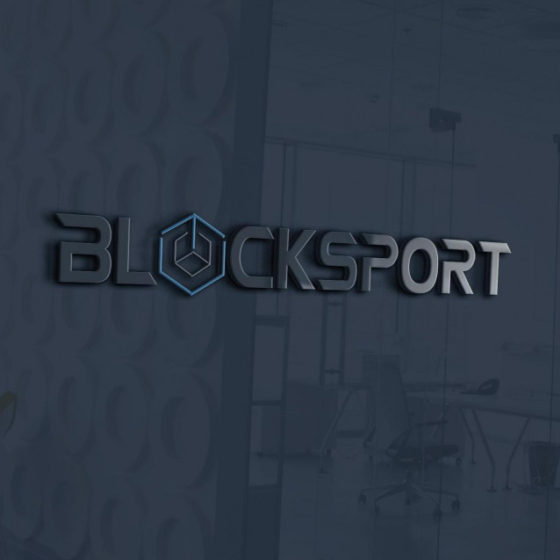 The Swiss-Ukrainian sports-tech platform “Blocksport.io” raised $6 million. The company plans to raise another $500.000 by the end of the year 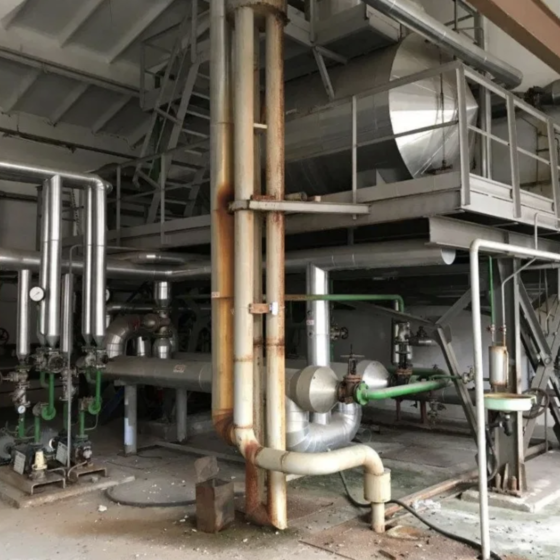