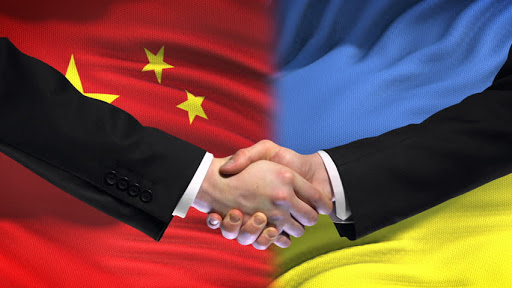 This year, Ukraine and China are celebrating the 10th anniversary of their strategic partnership. According to the website of the president of Ukraine, during a telephone conversation, the leaders of the two countries exchanged plans for the continuation and development of cooperation, in particular, on increasing the export of Ukrainian goods to China and processing agricultural products.

“China is Ukraine's number one trade and economic partner in the world. And we are interested in the full realization of the potential of bilateral interaction, primarily in the areas of trade and large infrastructure projects,” Zelenskyy said.

According to Volodymyr Zelenskyy, Ukraine can become a “bridge to Europe” for China.

The topic of combating the pandemic was raised separately, and the president of Ukraine thanked Xi Jinping for the supply of vaccines against COVID-19 to our country: “These vaccines have saved the lives of many Ukrainians.”

The heads of state agreed that the cooperation of the two states in the fight against the disease of the past two years is a “living embodiment of friendship between our peoples.” It is worth noting that even during a pandemic, the trade turnover between Ukraine and China is only growing, which symbolizes the competent policy of states in mutual cooperation.

Xi Jinping voiced support for the Ukrainian Big Construction project and China's readiness to contribute to its development. In turn, Volodymyr Zelenskyy focused on the importance of Chinese investments in a number of Ukrainian projects for the development of ports, the modernization of roads and railways, and the city's infrastructure.

At parting, Volodymyr Zelenskyy confirmed “the invariability of Ukraine's position on the issue of a united China,” and Xi Jinping noted that “he respects the path of independence chosen by the Ukrainian people, supports the sovereignty and territorial integrity of Ukraine.” 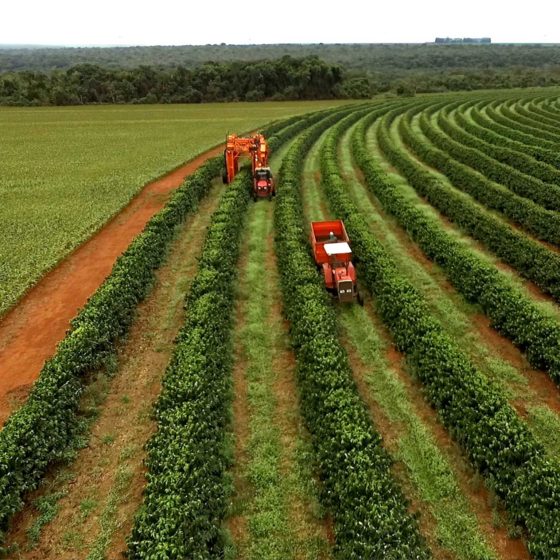 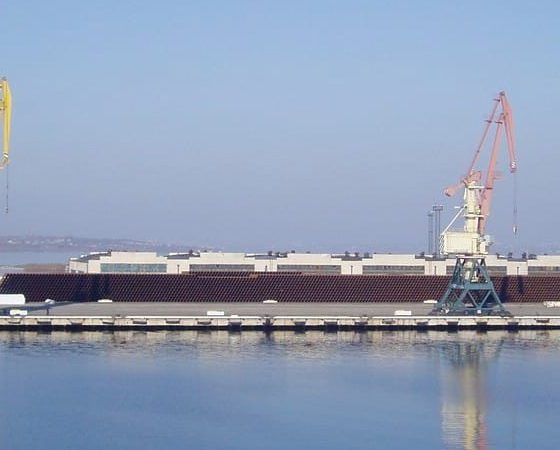