The war in Ukraine summary, according to British intelligence

To strengthen the defense capability and immediate response to events, Volodymyr Zelenskyy signed a decree on the creation of 8 additional military administrations in the Donetsk region. From now on, Ukrainian administrations will function on the basis of the military-civilian city administrations of Avdiivka, Uhledar, Maryinka, Toretsk, Svetlodarsk, Sloviansk, Druzhkivka, and Ocheretyn. The decree entered into force at the time of its signing on 02.30.2022.

Olha Povaliaieva
You will be interested
Development Technologies Ukrainian war 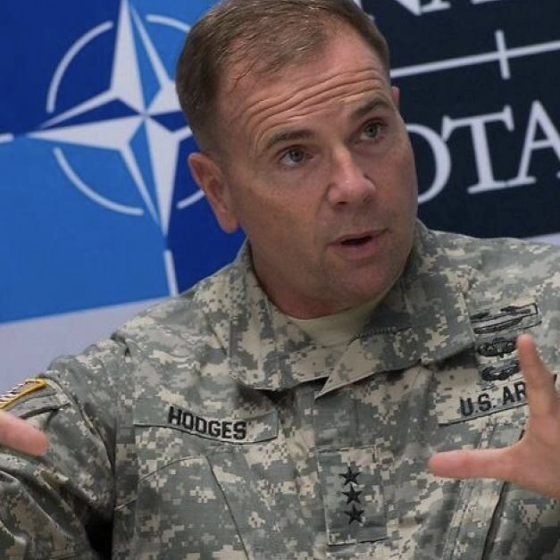 Ukrainian Methods of Warfare Again Noted in the Pentagon 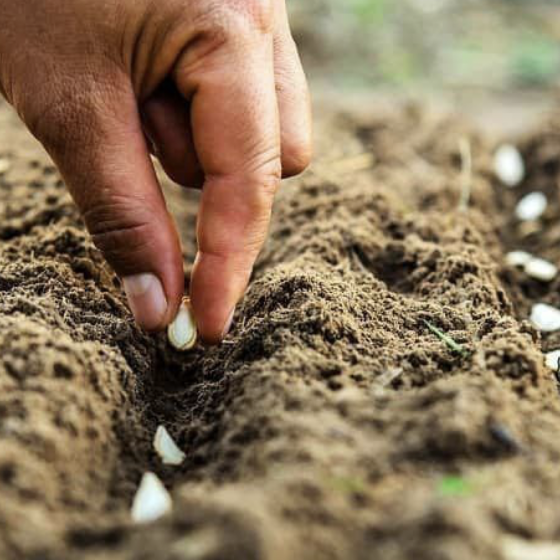 What Will Happen to the Ukrainian Grain