The Government of Ukraine Introduces Changes in Employment Conditions for Foreigners

In the summer of 2021, the Cabinet of ministers passed a bill that would change working conditions for foreigners. The implemented changes will promote the legal employment of foreign workers and will ensure equal pay conditions for them

Oleksii Prokhorenko, CEO of GT Invest, a business process operator in Ukraine, explained in more detail what the rights of foreign workers are and what changes await them.

Obtaining a work permit for foreigners

The Constitution of Ukraine stipulates that foreigners, while having legal rights in Ukraine, have the same rights and freedoms as citizens of the country, except for established by the Constitution, laws or international treaties of Ukraine. That is, foreigners who permanently reside in Ukraine have the right to work in institutions and enterprises or engage in any other employment on the same grounds and in the same manner as established for citizens of Ukraine.

Article 42 of the Law of Ukraine On Employment regulates the right of the employer to employ foreigners in Ukraine on the basis of a permit issued by the territorial bodies of the central executive body implementing state policy in the field of employment and labor migration. This, in turn, is fully consistent with world practice on these issues. Due to certain migration risks and the state's interest in employing, first of all, its citizens, the legislation provides for a procedure for obtaining a work permit for foreign citizens.

It should be noted that the procedure for employment of foreigners was first regulated at the legislative level only 4 years ago. Prior to that, obtaining a work permit for foreigners was regulated by various regulations, which gradually replaced each other, which significantly complicated this procedure.

Currently, the draft Law of Ukraine №5795 of 15.07.2021 (Article 422) supplements and clearly defines the list of documents required to obtain such a permit. The basis for the issuance or renewal of work permits for foreign workers or persons without Ukrainian citizenship is also being improved.

The biggest change will be the establishment of equal pay for both citizens of Ukraine and foreigners, which is an adequate solution in the fight against corruption and will encourage employers to employ foreigners more often. After all, as of today, the Law requires that a foreigner be provided with a salary of 5 or 10 minimum wages, depending on the category of such a person.

A positive change will be that the government creates a legal basis for the use of the labor of foreigners in Ukraine for training (for the employer to obtain such a permit will be absolutely free).

There is also an increase in payment for the extension of employment permits for foreigners. Currently, payment for the issuance or renewal of the permit does not exceed 6 subsistence minimums. The new cost should be 10 subsistence minimums, but the validity of the permit will also be reduced to one year (now for some categories it is possible to obtain a permit for up to 3 years).

Complex changes, it is thought, will lead to an increase in both foreign employees in companies and more active revenues from the issuance of permits.

Work permits for foreign workers and stateless persons, valid before the Law enters into force, are valid until the expiration of the established period, or for which their validity has been extended.

When is it not necessary to obtain a work permit?

There are categories of persons whose employment does not require a permit. Their full list is regulated by Part 6 of Article 42 of the Law of Ukraine On Employment. Employment permit in Ukraine does not need to be obtained for:

Wages for foreign workers and its taxation

The Law of Ukraine On Currency and Currency Transactions regulates that a foreigner's salary can be paid only in national currency — hryvnias. Thus in the employment contract, the size of a salary can be defined in foreign currency.

Until 2019, the law provided for the possibility of paying foreign workers wages in any currency, but, as a practice has shown, such payment was difficult due to contradictions in several regulations.

Taxation of wages of foreigners working in Ukraine is on the same grounds and in the same manner as the wages of citizens of Ukraine. This means that 19.5% of the tax is deducted from the rate.

All foreign workers have the right to use the social services of the Social Insurance Fund of Ukraine, including the payment of "hospital" funds. Because the employer pays for such an employee 22% of contributions to the above Fund.

The labor legislation of Ukraine does not provide special conditions for the dismissal of a foreign worker. Thus, the employer has the opportunity to dismiss such an employee in the event of revocation of his employment permit. Therefore, an employment contract is concluded with foreigners, the term of which is equal to the term of the permit. If the changes come into force in the near future, then this period will be 1 year with the possibility of extension.

A permit that entitles an employer to temporarily use a foreigner's work is a reason for such an employee to obtain a temporary residence permit in Ukraine. It is the basis for the stay of a foreigner on the territory of Ukraine during the entire period of validity of the permit. Such certificates are issued by the bodies of the State Migration Service of Ukraine. Such a certificate is received by a foreigner personally, not by his employer. But, as a rule, employers provide the necessary assistance and usually they organize the process of preparing the necessary documents.

According to Oleksii Prokhorenko, the new bill may not make radical changes to the system, but it is obviously a step forward, both for foreign investors who have their own specialists and for foreign workers who have previously faced some difficulties with official employment. 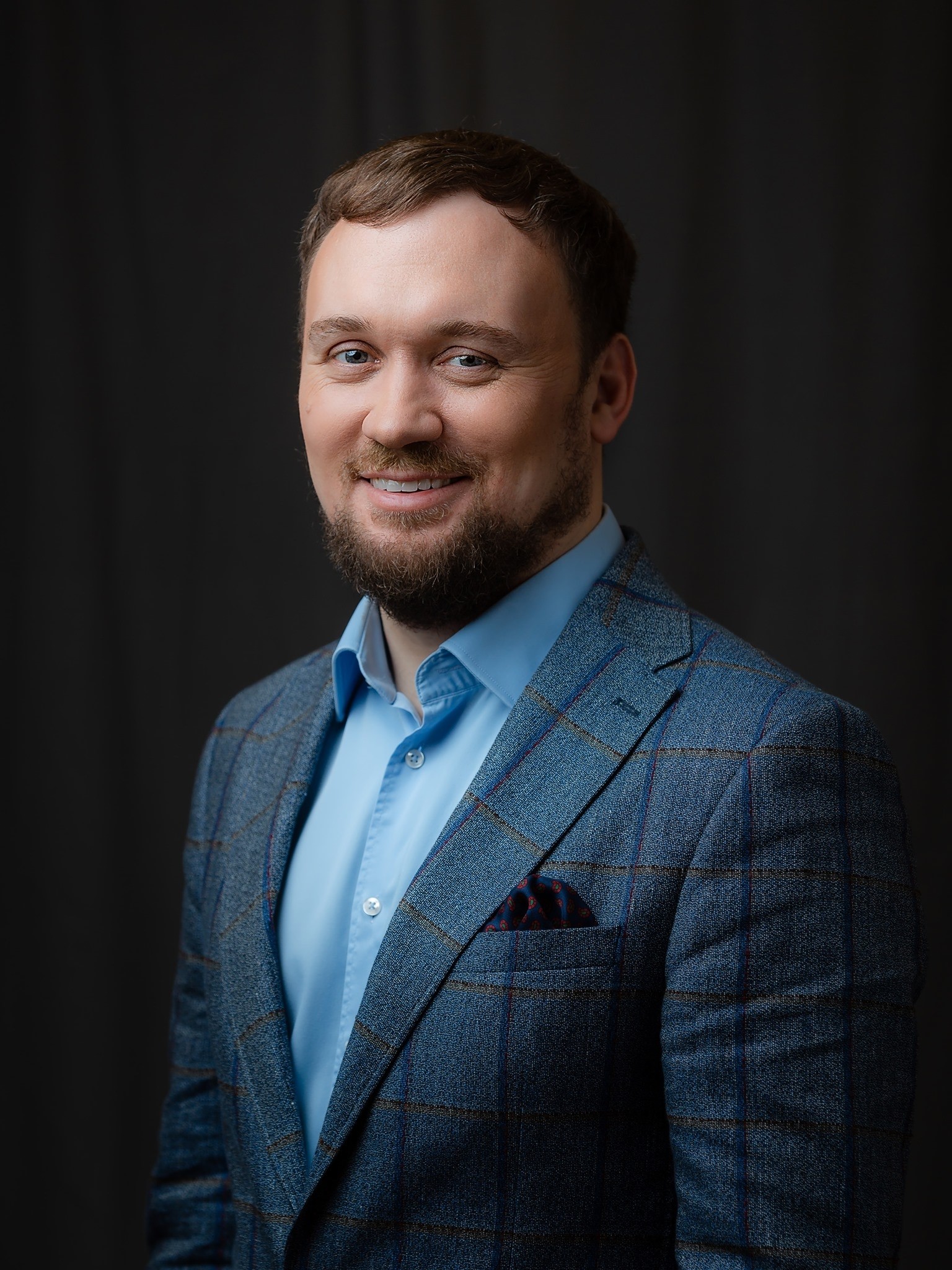 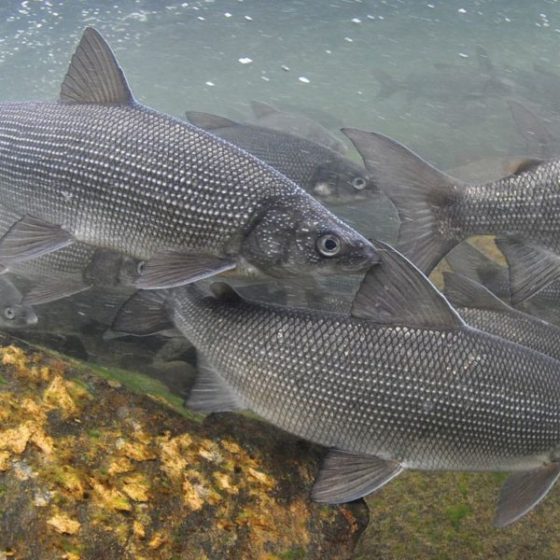 Ukraine is located on two seas and has many rivers at its disposal. Thus, the country has access to both marine and freshwater fish 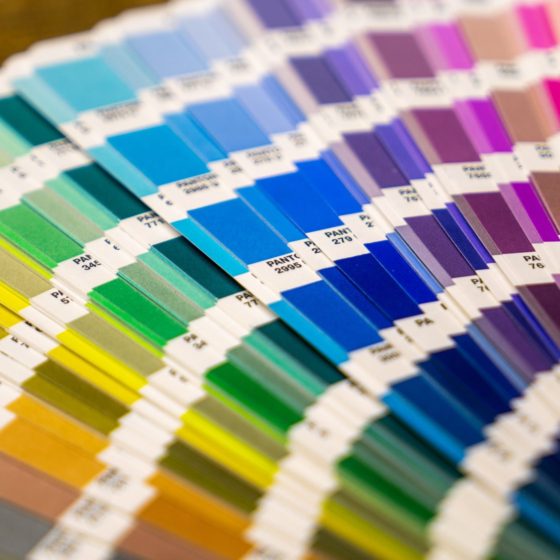 Printing house “From A to Z”

“It was funny to see our guest’s faces when they noticed pallets of money in our workshop.”