The Head of the French Senate Visited the Ukrainian Parliament

On July 9 the parliamentary session in Kyiv began with a speech by a distinguished guest. The head of the French Senate Gerard Larche arrived in Ukraine with a business visit and a gesture of support. He announced continued support for Ukraine in the Russian war. French politicians believe all European countries are ready to help Ukraine further.

"The heart of European parliamentarism beats within these walls, in the parliament building. What a joy it is to see the EU flag together with the Ukrainian flag in this hall. 12 stars on a blue background is a symbol of unity and hope. And this banner unites us from Paris to Kyiv, from Kyiv to Brussels," said Larche.

The head of the French Senate also touched upon the topic of the European Union. In his opinion, granting Ukraine candidate status is an indicator of the country's achievements. He also noted that he admired the Ukrainian people.

"We will be near you to realize the status of the candidate. The Ukrainian people embody the European soul and ideals. We will be with you at all levels, including the military. Your defeat would be our collective defeat. The front will hold if it keeps its rear. The rear is all 27 EU countries," completed Gerard Larche's speech.

Olha Povaliaieva
You will be interested
Government Innovations IT 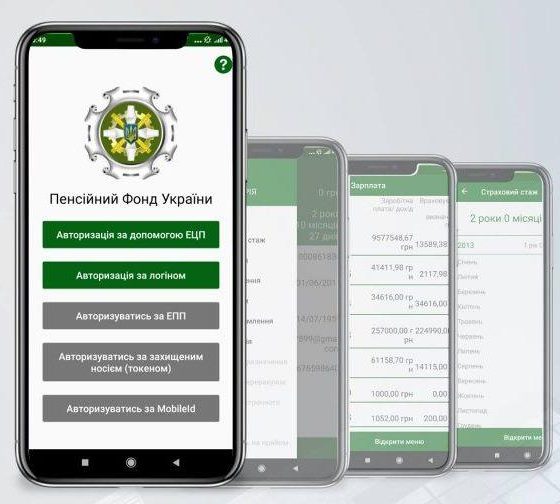 The electronic service of the Pension fund of Ukraine launched the application, one of the options of which is calculating the amount of the future pension taking into account current indicators 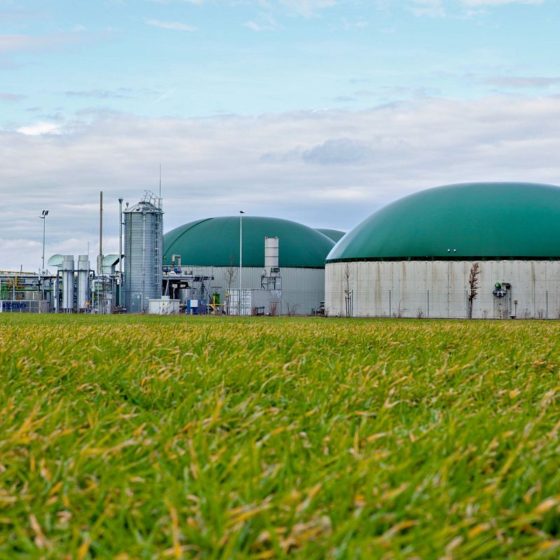 All Details About the Large-Scale Biogas Project in Chernihiv Region