The Ice-Breaking Ship “Noosphere” Went to the Sailing to Antarctica

Scientific-research vessel "Noosphere", the flagship of the Ukrainian scientific fleet, went on its first sailing from Odesa to Antarctica

January 28 is considered the opening day of Antarctica, and for Ukraine, it marked the resumption of exploration of the Southern Ocean after a 20-year hiatus. The crew consists of 26 Ukrainian and foreign specialists and scientists who will carry out the study.

The vessel first goes to Punta Arenas, the Republic of Chile, where the second group of scientists will be aboard. They will investigate the South Ocean, as well as the team of the 27th Ukrainian Antarctic expedition, which will replace the current winter workers at the station, Academician Vernadsky. Then the vessel will go to the Drake duct to the Ukrainian station, where the annual stock of the provision, building materials, machinery will be delivered.

Scientists will investigate the flows, salinity changes, and temperature of different water masses. The fastest rate of atmospheric warming has registered here, and we need to know how the ocean reacts. The research will also study global pollutants in seabed species, particularly mercury. This will help determine the basic level of pollution of Antarctica to limit the production of those substances, which, according to the analysis results, will be the most common and dangerous.

It is planned to collect samples of bottom deposits from the deep-water part of the South Ocean and in the Argentine islands to install their granulometric, mineral, chemical, and microfaunal composition. This is to establish the basic regularities of sediment accumulation in the World Ocean area, which, using contact with Antarctica, has kept evidence of the intensity of growth and reduction of its ice cover, dynamics, and frequency of formation icebergs.

The shipping route will also offer new exciting opportunities for the localization of powerful lightning, significantly improving the accuracy and quality of global lightning. 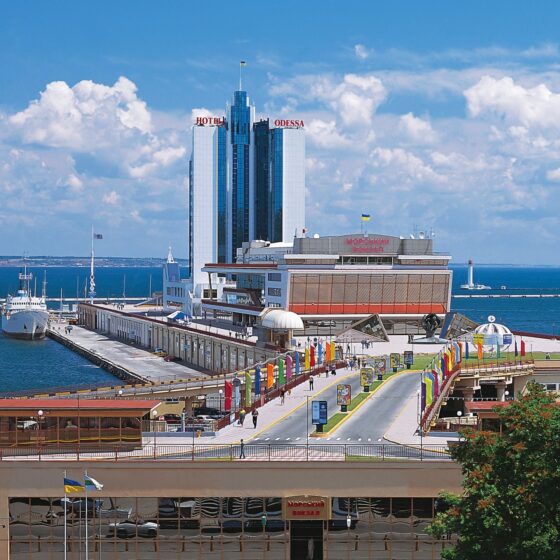 Recently, the results of the third stage of the procedure for selecting tolling raw materials for the Odesa Port Plant have become known. “Dachex Shipping Pte Ltd”, registered in Singapore, became the winner 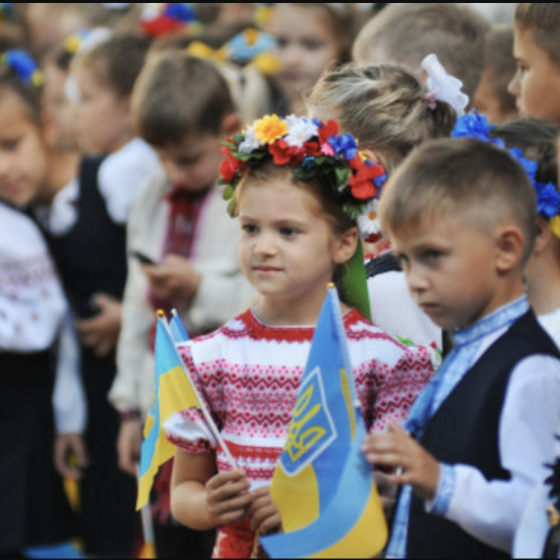 Because of the war, hundreds of thousands of Ukrainian children went to school in Poland, the Czech Republic, Great Britain, France, Lithuania, Romania, Latvia, Germany and other countries that accepted refugees