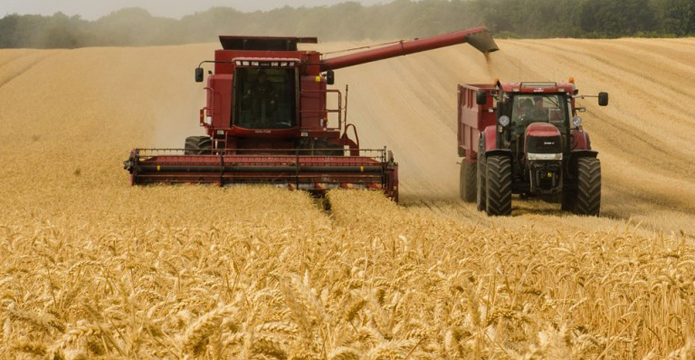 June 2021-July 2022 is commonly supposed as a marketing year. So, since the beginning of 2021, Ukraine has exported 26076 thousand tonnes of grain. This amount of grain was counted for the 6th of December this year.

It means the export increased by 16.9 %, equal to 3779 thousand tonnes compared to the last marketing year period, was announced regarding the Ministry of agricultural policy.

But during the same period, the export of wheat flour decreased dramatically and flour of other crops. Considering figures, it is 24.7% or 17.4 thousand tonnes to 53,1 thousand tonnes.

This dramatic change in export figures cannot encourage the Ministry of agricultural policy and Production. However, Ukraine still has time to improve the statistics until the end of the marketing year in the summer.

Roman Cheplyk
You will be interested
Business in Ukraine Government Legislation 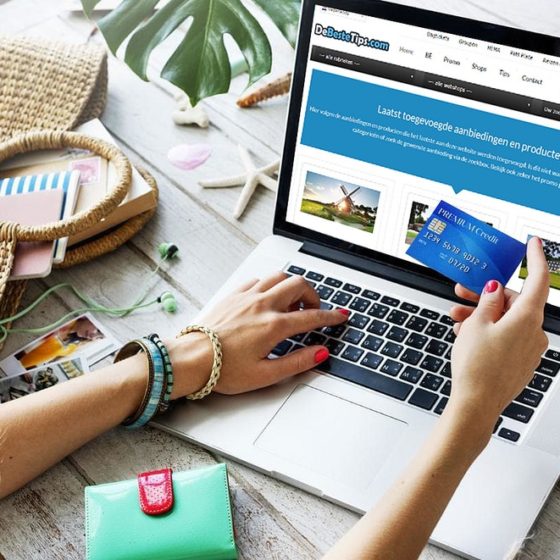 On October 6, 2021, a new draft “Consumer Protection Law” was registered in parliament. This edition has a separate article dedicated to the rules for online stores, price aggregators, and marketplaces 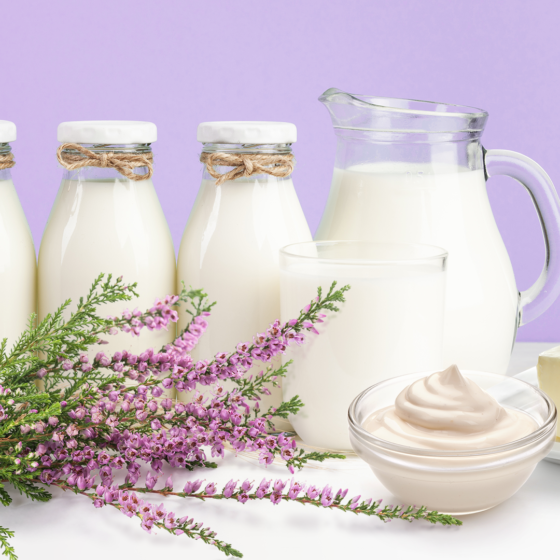