The Mayor of New York Raised the Ukrainian Flag in Manhattan

The flag will fly over America until the victory of Ukraine

On March 24, a ceremony of flags of America and Ukraine was given by Manhattan in New York.

"Any conflict that unfolds on a global scale also unfolds on the streets of New York. The bombs that explode in Kyiv break our hearts here in New York and throughout our country. We know what it is to fight for the Motherland ... And today we are united. We are with you. We are part of the Ukrainian people," New York mayor Eric Addams.

According to Addams, the flag was raised to raise the spirit and energy of the Ukrainian people; so that Ukrainians know that America and Ukraine are united.

The ceremony was also attended by Oleksii Holubov, consul general of Ukraine in New York, congressmen, the mayor's office and the Ukrainian community. 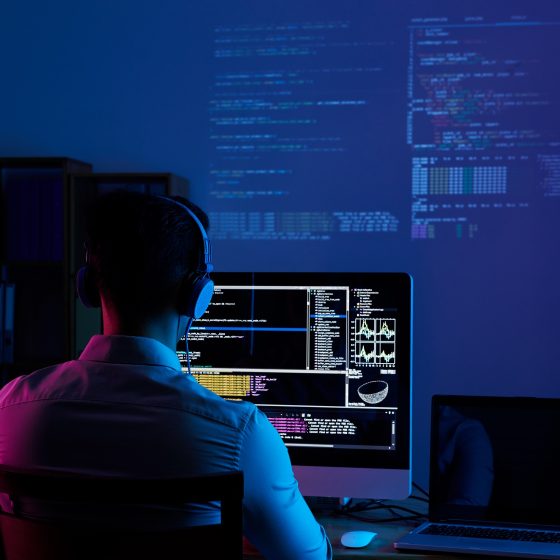 IT Business in Ukraine 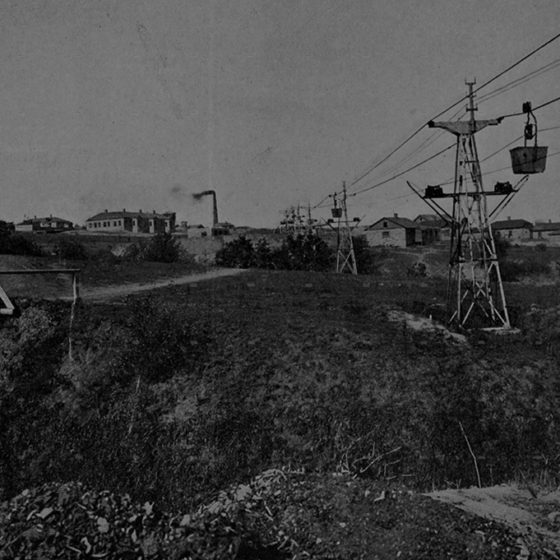