The MFA of Greece Arrived in Kyiv

On October 19, Nikos Dendias arrived in the capital of Ukraine with news about the upcoming delivery of tanks for Ukraine and a guarantee of support on the way to the European Union

Today was the third visit of Greek foreign minister Nikos Dendias to Ukraine during the war. The minister met with his Ukrainian counterpart Dmytro Kuleba. The ministers discussed the supply of 40 armoured personnel carriers to Ukraine, as well as guarantees from Greece to support Ukraine in its decision to become part of the European Union.

"I will not hide, we especially appreciate the weapons that Greece is transferring to Ukraine so that we can defend our land. The long-awaited shipment of armoured infantry vehicles for Ukraine must have already begun from Greece. Soon they will arrive in our army and will instantly increase our country's combat capability and defence capability," Dmytro Kuleba.

The same evening, Nikos Dendias held a meeting with president Volodymyr Zelenskyy. The president thanked the minister for the support of the state in defence of Ukraine and its socio-cultural development.

"Grateful to the Greek government and society for their support. In particular, for the decision to supply Ukraine with infantry fighting vehicles. Also, for the principled and staunch stance of Greece during the adoption of the decision to grant Ukraine the European Union candidate status. It is important to us that Greece supports Ukraine in overcoming all challenges. And we feel this support," Volodymyr Zelenskyy.

According to minister Kuleba, negotiations with Dendias took place in a bomb shelter because as soon as the ministers settled down in the negotiating room, an air attack on Kyiv began. 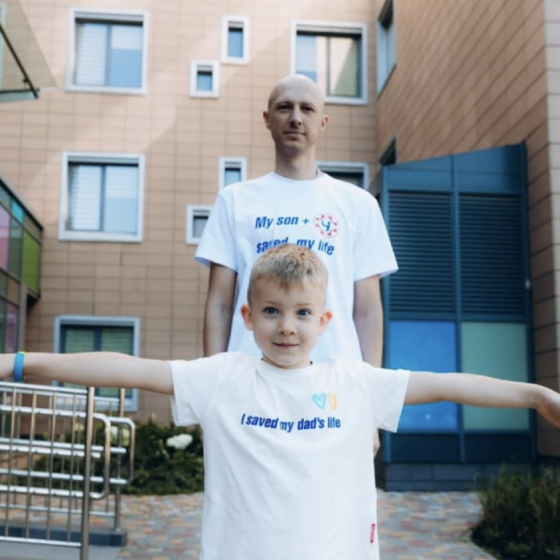 On June 15 in Kyiv, a 5-year-old son became a bone marrow donor for his father 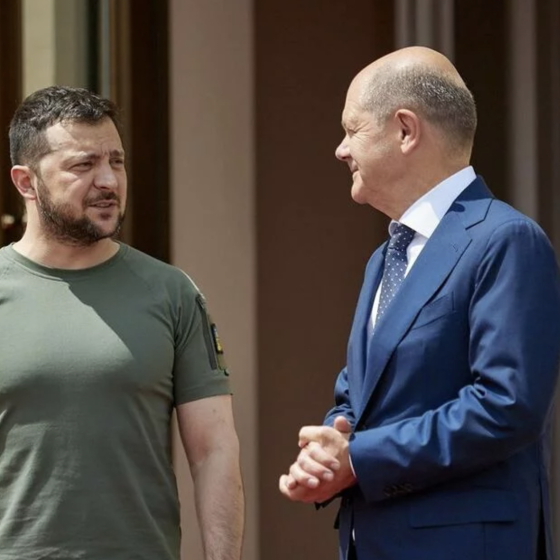 In his speech before the Bundestag, the chancellor said that the state will continue to support Ukraine in its resistance to Russian aggression financially, economically, humanitarianly, politically, and with arms supplies