On September 26, the NATO secretary general and the president of the European Commission met in Brussels to discuss a new (albeit obviously failed) course of Russian aggression against Ukraine. As a result of the meeting, Jens Stoltenberg and Ursula von der Leyen wrote identical posts on Twitter.

"We discussed Russia's aggression against Ukraine & stepping up support for Ukraine. NATO-EU cooperation contributes to security & stability, so we believe the time has come to agree on a new Joint Declaration to take our partnership forward," the heads of international organizations report.

The previous Joint Declaration between NATO and the EU was signed in 2018 with the participation of current on that period heads of organizations — Jean-Claude Juncker and Donald Tusk.

Exactly one year ago, in September 2021, Ursula von der Leyen announced her decision to sign a new declaration that would be in line with new plans and challenges, as well as take into account all the nuances in terms of security policy. 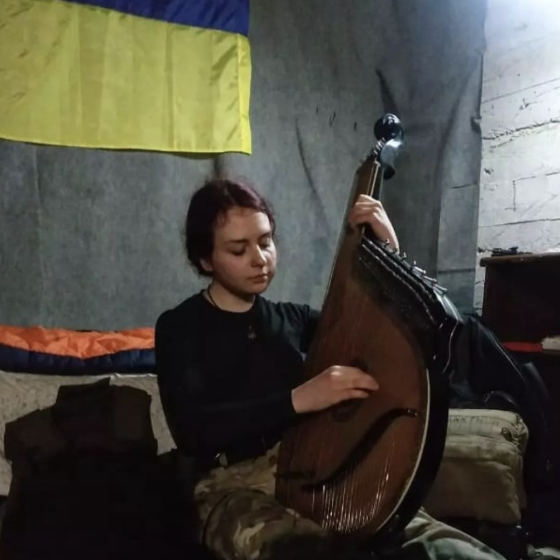 While POW “Ptashka” is in captivity, the freed paramedic Taira told the UN about the torture of the Russian army 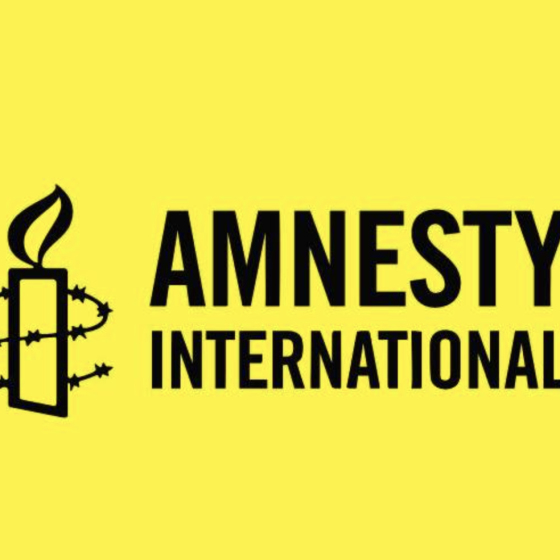