The fee law for launching "Diia City" was passed by parliament

Draft Law on the amendments to the Internal Revenue Code of Ukraine for Ukrainian digital economy improvement was adopted on the second reading.

The law introduces special conditions of resident companies’ Diia City taxation and employees’ income and IT specialists hired. Resident companies of Diia City will choose between paying the income tax (18%) and the taxation of savings income at the rate of 9%.

The instrument exempts from taxation yields income accrued by the resident company, provided that they are paid not more than once every two years.

In addition, the bill establishes special tax rates for employees of IT companies. It is suggested to introduce.

It is noted that the act will enter into force on 1 January 2022. The cabinet of ministers of Denys Shmyhal, within three months of the entry into force of the law, is charged with:

It will be recalled that, at first reading, the draft was adopted on 2 June. At the same time, on July 15, the Rada adopted the law on Stimulating the development of the digital economy in Ukraine, which regulates legal relations arising from introducing a new legal regime for IT specialists named Diia City. On August 11, the head, the state, Volodymyr Zelenskyy, signed the law.

Olha Povaliaieva
You will be interested
Government IT Startup Technologies 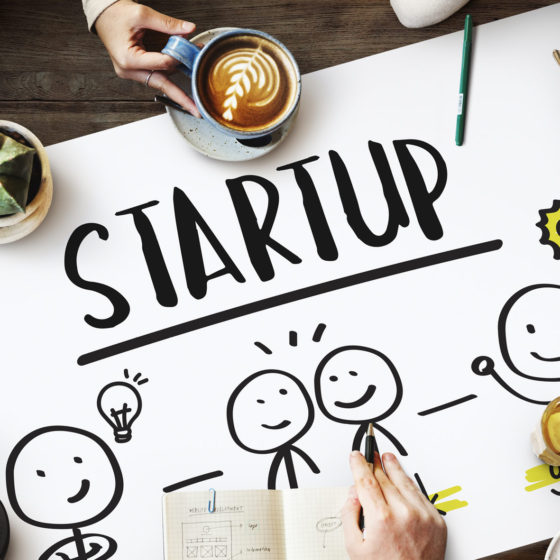 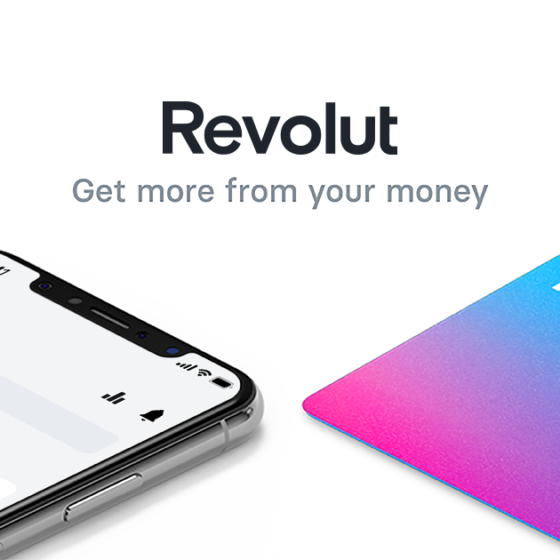 More than 70 “Revolut” Employees are Millionaires

“Revolut” became the most expensive fintech startup in the UK, its co-founder, Ukrainian Vlad Yatsenko, became a billionaire, and another 50 employees are millionaires as well